White-headed Vulture hatched at the Trust

Delight as White-headed Vulture is hatched at the Trust – fantastic news for this Critically Endangered species.

We are proud and thrilled to announce that we have successfully hatched a White-headed Vulture here at the Trust. This is made even more special by the fact that, as far as we know, it’s the first time that this species has been bred in captivity from birds flown in demonstration.

Hatched on Tuesday 12 April, our White-headed Vulture chick is healthy and is keeping its parents, Angus and Satara, very busy!

Angus and Satara are regular favourites in our 2pm Valley of The Eagles display but have been off duty since the beginning of the winter season. A close couple, they’ve exhibited breeding behaviour before but it’s the first time that they’ve actually been successful.

Along with a number of our other birds, Angus and Satara came to the Trust after they were seized by Italian customs in 2006. By flying them together, they soon developed a close bond and we think that by keeping them well-settled before the breeding season they’ve been able to successfully hatch their first chick.

This is fantastic news as the IUCN’s Red List of Threatened Species lists the White-headed Vulture as Critically Endangered. Along with most other vulture species in Africa, White-headed Vultures are suffering rapid population losses as a result of a variety of threats including poisoning and poaching.

You can see how our White-headed Vulture chick and its parents are getting on at the Trust in the aviary at the top of our grounds. 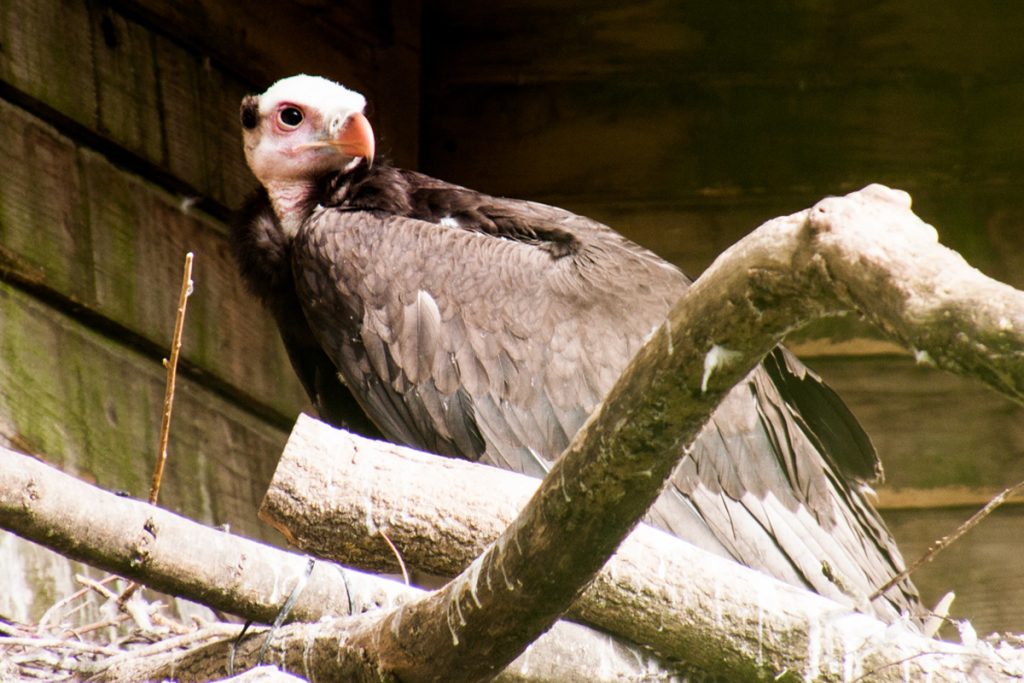 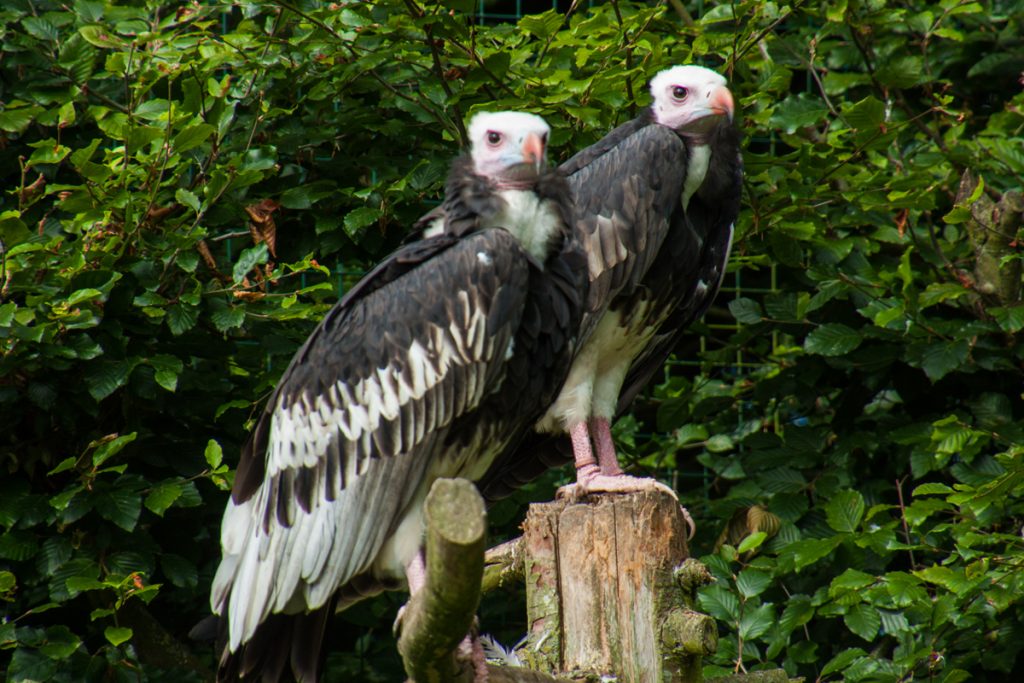