The Hooded Vulture is listed as Critically Endangered due to major population declines in many parts of Africa since the 1990s.

The ecology of the species in southern Africa is poorly understood because, in contrast to Hooded Vultures in West Africa, which are often commensal with humans and easily observed, the Hooded Vulture in southern Africa is elusive, secretive in its breeding habits and primarily resident in protected areas with low human population densities. These habits have led to it being poorly researched. This lack of knowledge now prevents an understanding of:

The Hooded Vulture population in South Africa is small (50-100 breeding pairs) and very likely dependent on protected areas and/or areas of low human density for survival. A better understanding of Hooded Vulture ecology is important for conservation efforts aimed at the species both inside protected areas like national parks and game reserves as well as other areas.

This project began in 2016 and is a collaboration with several partners: the Birds of Prey Programme of South Africa’s Endangered Wildlife Trust, the University of KwaZulu-Natal in South Africa and Hawk Mountain Sanctuary in Pennsylvania, USA. There are three main areas of investigation for the project:

The Hooded Vulture is a distinctive species with a characteristic feeding niche. It is dependent upon the availability of large trees along rivers, which is where it nests. The project will provide significant benefits by providing an understanding of where Hooded Vultures fit within the ecosystem from a number of perspectives: 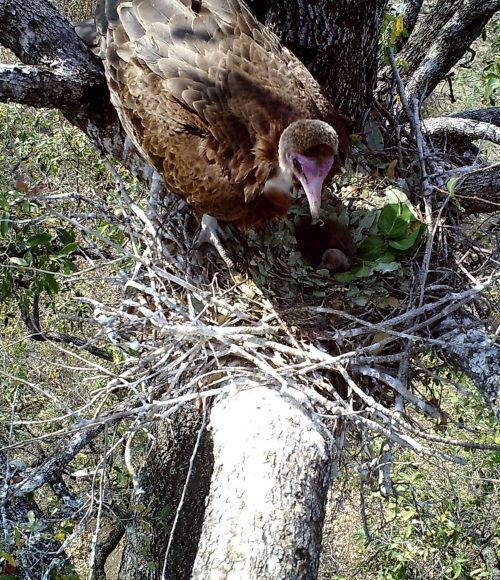 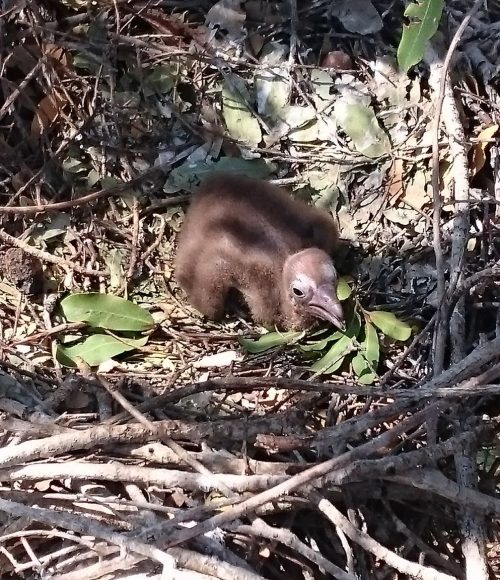 The overall goal of this project is to provide baseline data about a species that is currently poorly monitored and increase knowledge about an under-studied system (river characteristics and large nesting birds).

Did you know?
Owls can catch their prey in complete darkness. This is because their ears are positioned asymmetrically which allows them to pinpoint the location of prey movements.
©2023 Hawk Conservancy Trust
Cookies
We use cookies on our website to give you the most relevant experience by remembering your preferences and repeat visits. By clicking “Accept”, you consent to the use of ALL the cookies. However you may visit Cookie Settings to provide a controlled consent.
Cookie settingsAccept
Manage consent