Unfortunately, Red Kites went extinct in England and Scotland in the 1800s, but survived in small pockets in Wales until reintroductions began in the late 1980s and early 1990s. They were so rare that at one time only one female successfully raised chicks. Sadly, persecution of Red Kites still exists in some areas today, particularly Scotland, however Red Kites remain one of the biggest conservation success stories in history.

Between 2003 and 2005, the Hawk Conservancy Trust released 12 Red Kites into the wild. We bred four of these Kites here at the Trust and released them as fledglings in handmade nests; the remaining birds were adults and released from an aviary. We worked closely with local farmers and landowners for nearly five years to ensure the local community was involved and supportive of the project. We were able to measure the kites’ movements and behaviour after release by fitting them with radio-transmitters and  leg rings.

Today we continue our important work with Red Kites. We have a team of valued volunteers who walk set survey routes across our study area and record sightings of Red Kites and other birds of prey. The data from these surveys enable us to estimate how many Red Kites live in the study area and how the population changes over time. Find out more about where Red Kites live and why. 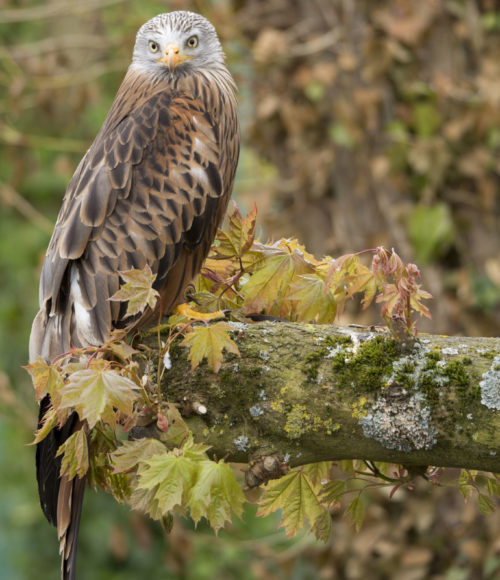 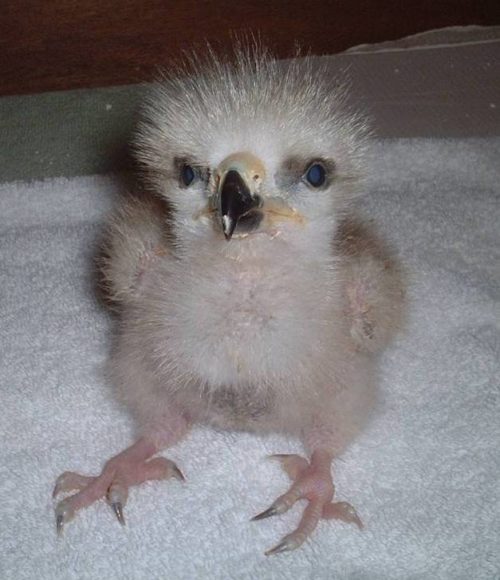 The results of our surveys show very positive results and we estimate that the population of Red Kites across the study area more than doubled between 2011 and 2016. This is not unexpected in a population that is re-establishing itself and re-colonising available habitat. We have recently published these results in a scientific journal, which you can read here.

After the successful reintroductions, the number of Red Kites surviving was similar to wild populations: 50% in the first year and 70% in the second and third years. The kites started to breed and each breeding pair was raising an average of two chicks, which is similar  to wild birds breeding in Europe.

Red Kites are very adaptable birds and this has contributed to their successful reintroduction. The species has returned to its previous habitats quickly, particularly urban landscapes. Red Kites are  an important species to have around; they are mostly scavengers, feeding on animals that have already died, however they also hunt rodents and small mammals. Scavengers form an essential part of any ecosystem, and Red Kites are perfectly adapted to perform this task in the UK.