Since the mid-1990s, tens of millions of vultures in south Asia have died and three species have nearly disappeared after declining by over 99%. This massive decline is one of the most significant disasters to have ever befallen the natural world.

The primary cause of this disaster, and an ongoing threat to vultures, is a veterinary drug called diclofenac – a non-steroidal anti-inflammatory drug (NSAID) that is highly toxic to vultures if they feed on the carcass of an animal that has been treated with it shortly before death.

To address this problem and develop solutions, conservation organisations, governments and other organisations from around the world have come together to form a conservation consortium known as SAVE (Saving Asia’s Vultures from Extinction). Conservation breeding centres are one of the major initiatives introduced to protect and breed remaining populations, followed by the development of Vulture Safe Zones for areas in the wild.

Diclofenac was effectively banned from veterinary use in south Asia during 2006, which was a huge step towards solving the problem, as the range country governments acted quickly to remove the threat. There is, however, still a threat to vultures from residual supplies of the drug and the illegal use of human-dose diclofenac for veterinary applications. A range of other NSAIDs, such as ketoprofen and aceclofenac, are also toxic to vultures and still need to be removed from circulation. Fortunately, there is a vulture-safe drug called Meloxicam, which is readily available and gradually being used more and more by livestock owners in the region.

The Hawk Conservancy Trust has been working with Asian White-backed Vultures Gyps bengalensis since 1997, and in 2004 formed a working partnership with WWF-Pakistan to conserve vultures in Pakistan. The PVRP is a key project of the Trust’s International Vulture Programme. Both the Trust and WWF-Pakistan are active members of SAVE.

The overall goals of the PVRP are simple and twofold:

As part of progress towards these goals, a conservation breeding centre has been built at a place called Changa Manga, located about 50 miles southwest of Lahore in the Punjab Province of Pakistan. Building costs for the centre were provided by the Environment Agency in Abu Dhabi and the ongoing running costs are provided by the Trust. In 2012 a Vulture Safe Zone was created in Sindh Province in southeast Pakistan, across an area that contains the last remaining wild colony of Asian White-backed Vultures in Pakistan as well as an important colony of Long-billed Vultures.

In 2018 the project was expanded to also include the research and conservation of Red-headed Vultures (Sarcogyps calvus) and Egyptian Vultures (Neophron percnopterus).

Since project inception, the Trust has also been able to provide training and support for project staff in Pakistan, and it acts as the technical advisor for the project.

The PVRP is supported by Ernest Kleinwort Charitable Trust, and the fundraising partners of the International Vulture Programme. It is a long-term project that is expected to run until the early 2020s. 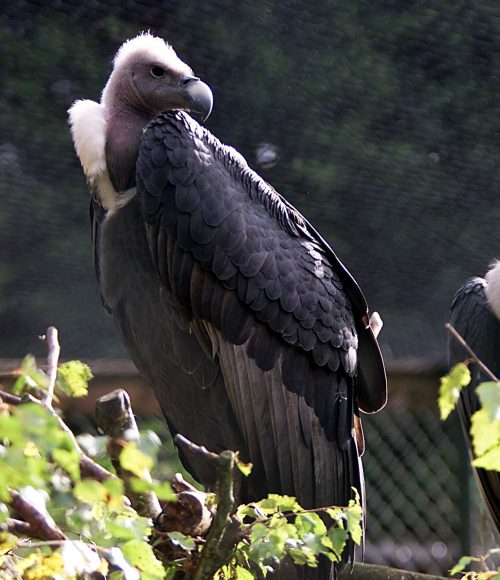 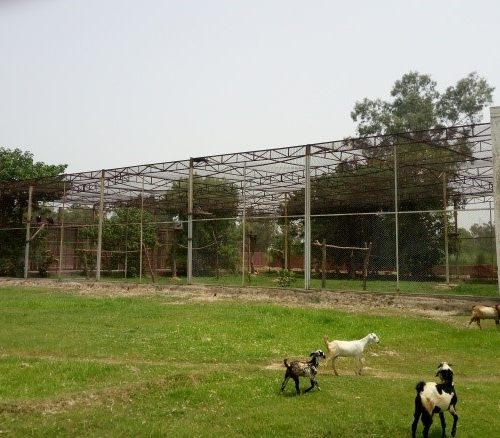 There are now 21 Asian White-backed Vultures at the captive breeding centre in Changa Manga, and we have successfully fledged two chicks each year between 2016 and 2018.

Find out more in-depth information about our findings from the following research papers that have been produced within this project: