The hare and the tortoise method proves best for vulture monitoring

Wildlife surveys can be very expensive and endangered species rather elusive. This isn’t a good combination when you’re trying to detect and research particular species, so it’s important that wildlife surveys are done as efficiently as possible.

It was previously unclear whether we should be doing surveys as quickly as possible to increase sample size, or to go slowly in order to increase the chance of detecting the species of interest.

This is why our Head of Conservation and Research, Dr Campbell Murn, has researched the most efficient method of detecting elusive species, such as the White-headed Vulture, with the results published by The Royal Society. 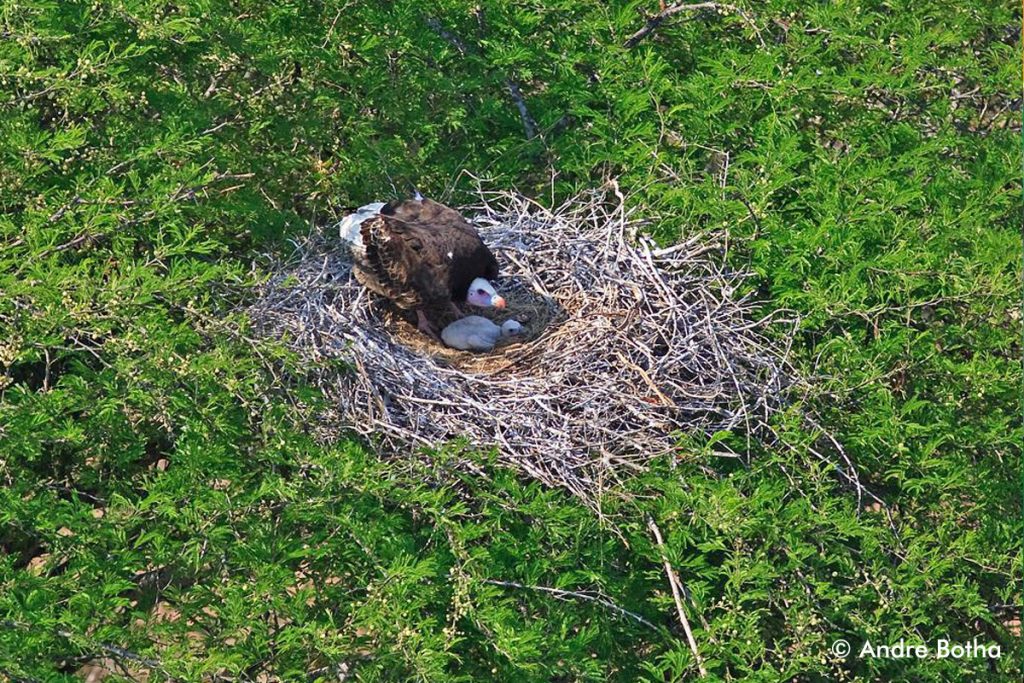 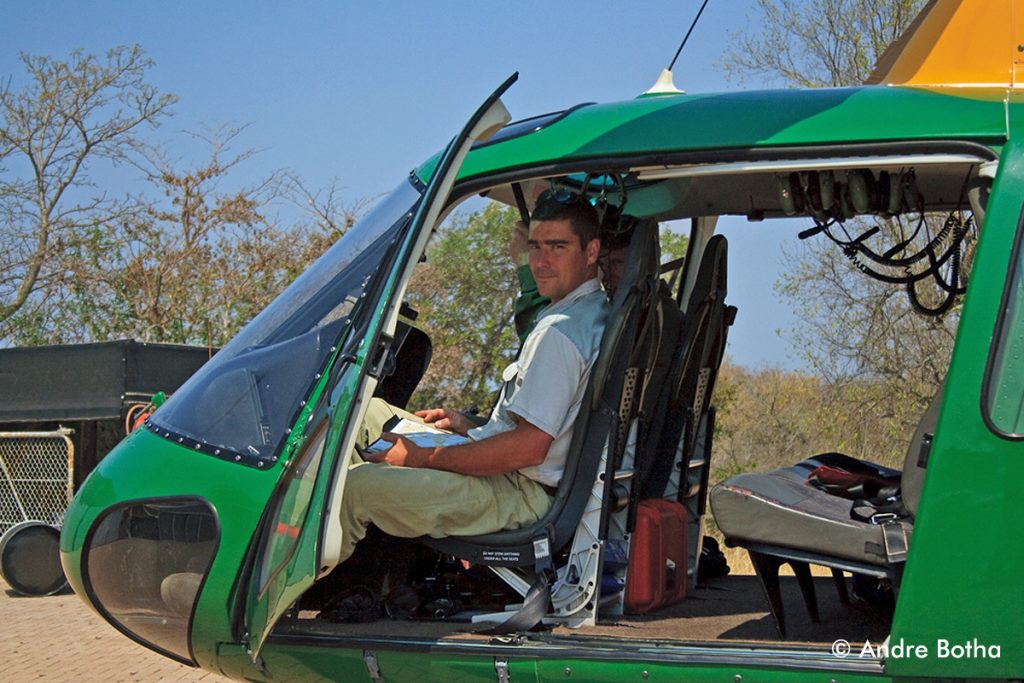 Dr Murn, with Dr Graham J. Holloway from the University of Reading’s School of Biological Sciences, found that, in a classic case of the hare and the tortoise, surveys done whilst travelling quickly (even many times over) are less likely to detect large raptors, like White-headed Vultures, compared with fewer surveys done by moving slowly and at the right time.

The publication of the paper shows the importance of the Trust’s ongoing research, which is continually working to find new and improved ways to research and conserve birds of prey.