The highs and lows of Ben and James’s fundraising challenges

Last month, Ben and James took on the challenges they set themselves in order to raise funds for critically endangered vultures. Thank you to everyone who has supported them.

James took on the Three Peaks Challenge on Saturday 16 September. He made a great start, reaching the peak of Ben Nevis in 4 hours and 45 minutes (well within the 5 hour target). Next up was Scarfell Pike which he was due to reach by around 11pm. Unfortunately, he had to turn back only twenty minutes from the top due to pain in his hips related to a rare form of hip dysplasia that James was born with. Not wanting to accept to defeat, he took on Snowdon following the rest he’d had on the bus but unfortunately, once again, had to turn back before reaching the summit.

The Three Peaks is no easy challenge and, although James was devastated that he was unable to complete it how he wanted to, we are all so proud and impressed of his efforts and resilience. He has done a fantastic job of fundraising in this process and has raised a staggering £2,373.48 so far. This is almost enough to fund eight poison response kits and will really make a difference! If you’d like to support James, please go to his fundraising page. 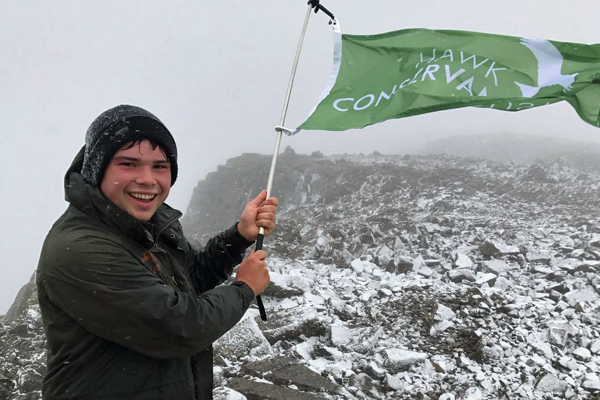 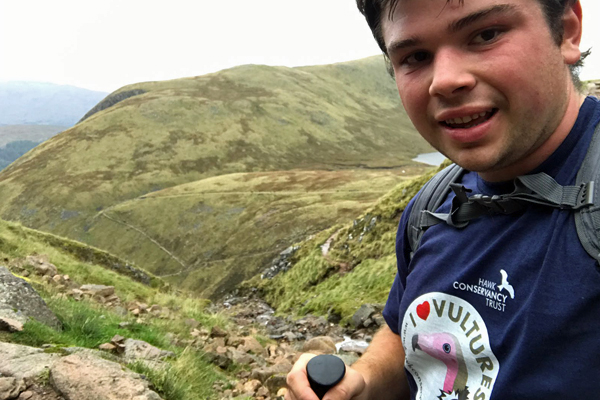 At the end of last month, Ben completed a tandem skydive with the British Army’s Parachute Regiment Display Team, the Red Devils. He soared from a mighty 12,500 feet, taking just 30 seconds of free falling and 3 minutes in the parachute to reach the ground.

So far, he has raised £1,894.55, this could fund six poison response kits. If you’d like to support Ben, please go to his fundraising page.

Ben and James not only set themselves a personal challenge with their fundraising but they also challenged one another to see who could raise the most money. The final winner will be revealed at the end of October. So far the winner is James, although collectively they have raised £4,268.03. This could buy 12 Poison Response Kits and they’re only £280 away from having enough funds to buy another. 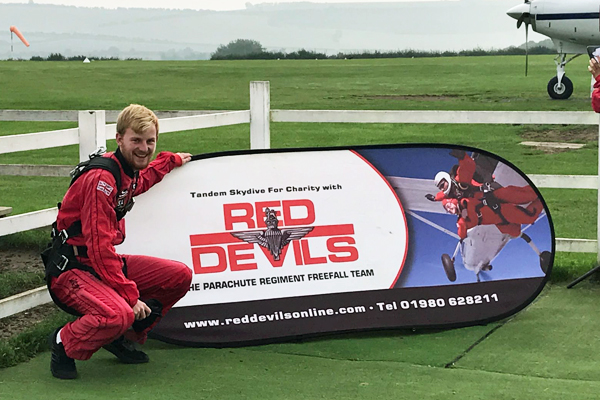 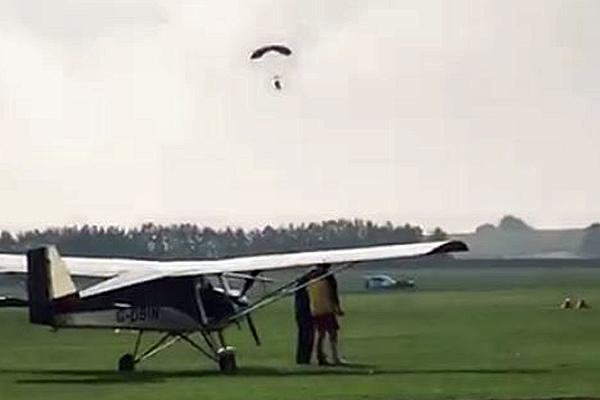