A Tribute to Frodo

It is with much sadness that we have to tell you that Frodo, our Tawny Eagle, has passed away at the grand age of 35, as a result of old age.

Frodo was one of the best-loved members of our team; by staff and visitors alike. He was a very personable bird and known for being chatty – in fact, he was often visited by members of our team just to say hello! Frodo was also very clever, often using his wit to avoid doing excess work to gain the reward he was after.

Frodo came to the Trust in 1983, at just one month old. He starred in a number of different flying displays in his 35 years, including one where he was released from horseback and ‘hunted’ a mechanical rabbit. In his early years at the Trust, Frodo also made appearances on the big screen, including a Danish historical drama film.

Frodo had a few clear favourites within our team, usually favouring the females, though not exclusively. And, he really hated walking sticks!

Ashley Smith, Life President, said ‘Frodo was a constant star at the Trust for over three decades. His easy going nature and patience meant he was the perfect bird for not only displays but also for experiences and events. How many thousands of visitors have had the rare opportunity to get close to such a magnificent bird and been inspired to care about raptors by the experience.

‘I was reminded of his longevity recently by Helen MacDonald who you may know from her book H is for Hawk. Helen was a young girl volunteering at the Trust at the same time as Frodo arrived. She told me how she remembered how excited we all were to start his training and have the opportunity to work with him and try to gain his confidence.

‘Then only this spring, some 35 years later, I watched Ben flying him in the Wings of Africa display and quietly thought to myself, “Frodo is the one in charge there!”.

‘So many young members of the Bird Team at the start of their careers like Ben, Helen, and many years ago myself have had the privilege of working with Frodo, I am sure we will all remember him with fond memories. Indeed more often than not because he was the first eagle most of us had ever handled, and when you become close to such a spectacular and characterful bird like Frodo the memory lives with you forever. A huge thanks must go to Gary and the rest of the Bird Team for caring for him so well in his later years, giving him a great ending to his career.’

We are so sad to have lost him because he was such a big part of the Trust for so many years.

He did so much to help us in our mission to conserve birds of prey and we will all miss him. 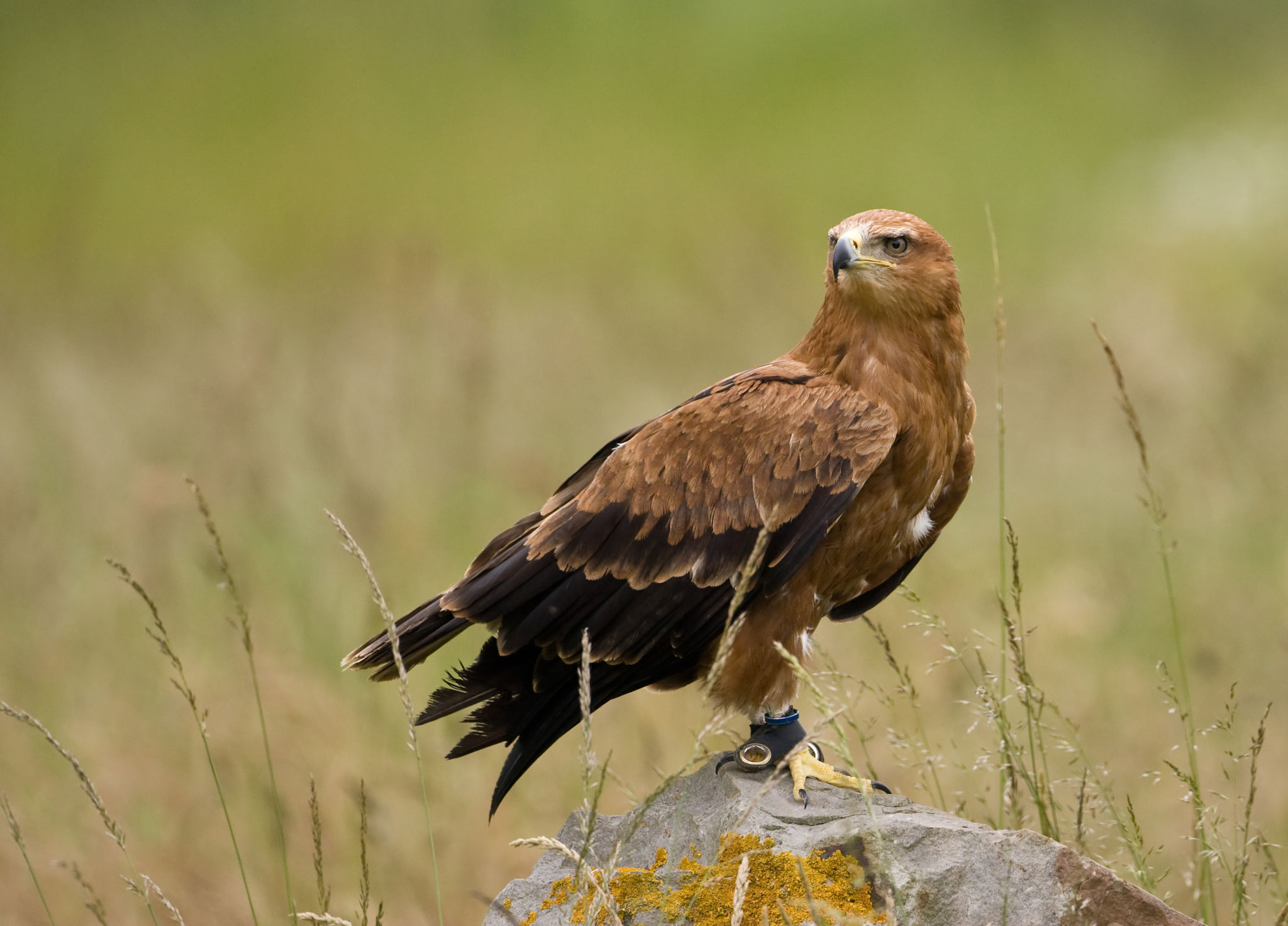 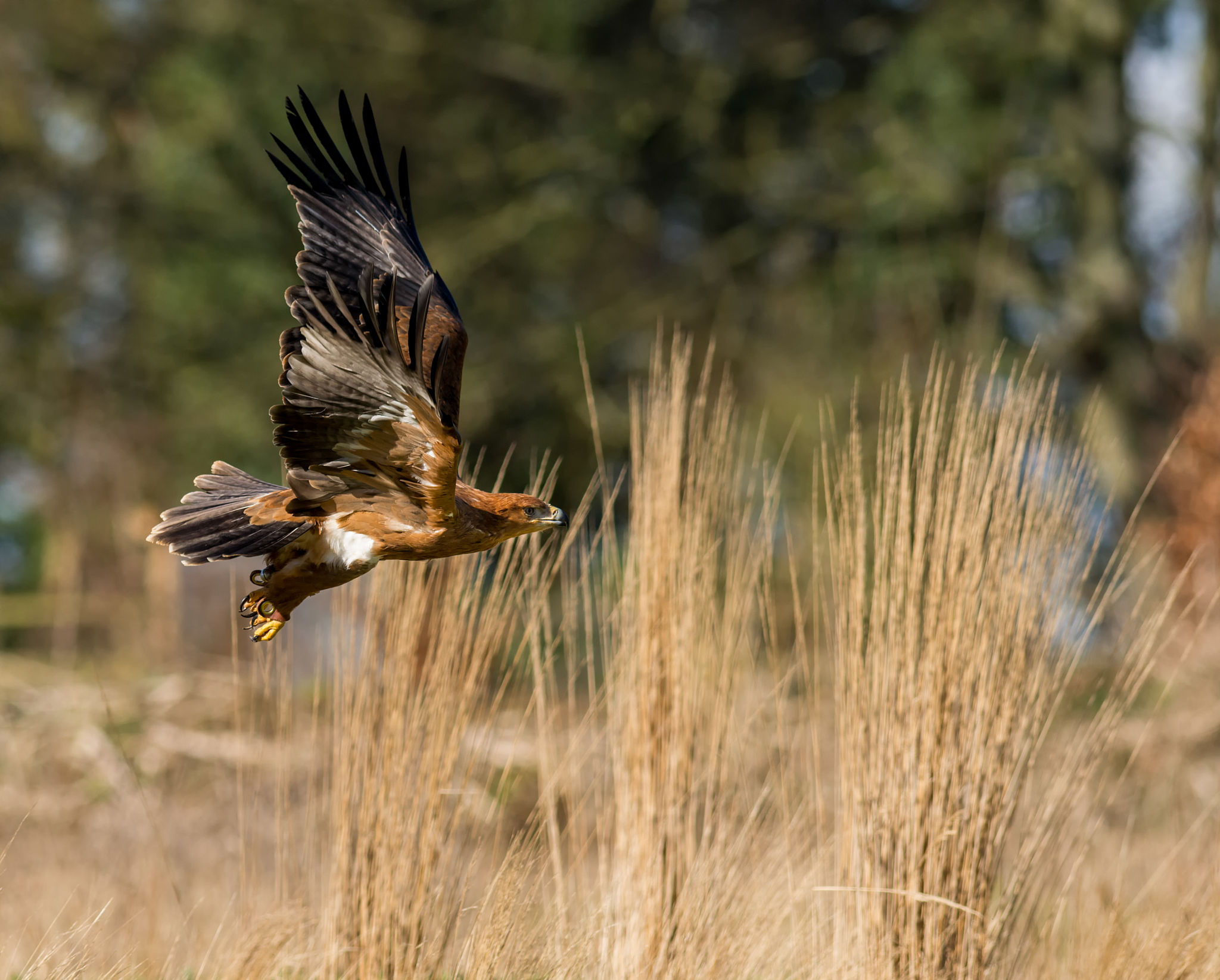 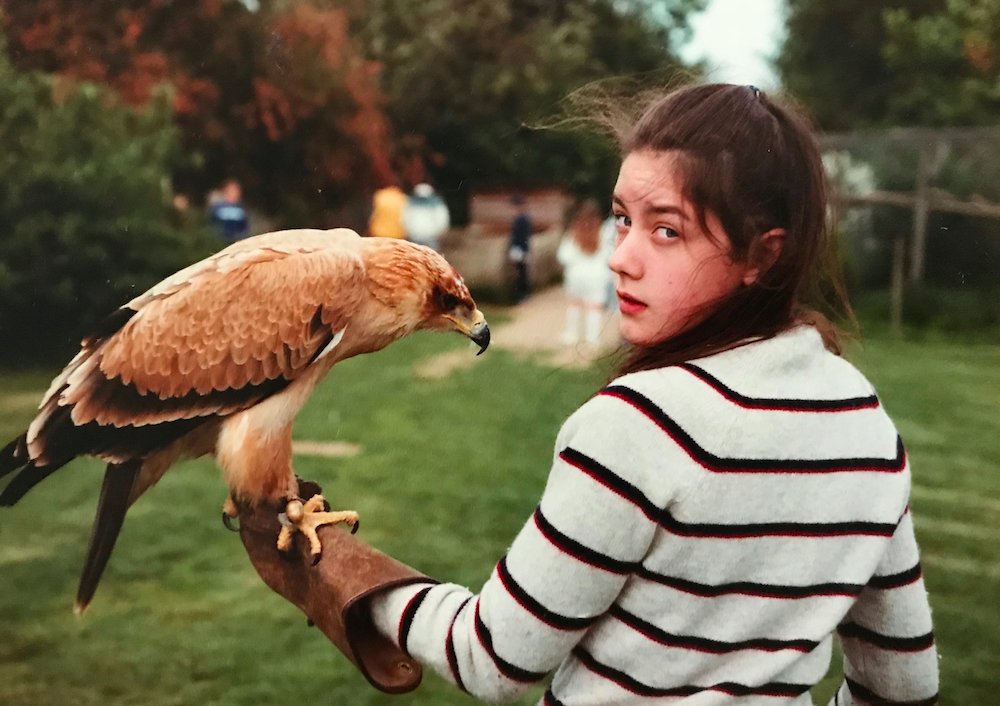 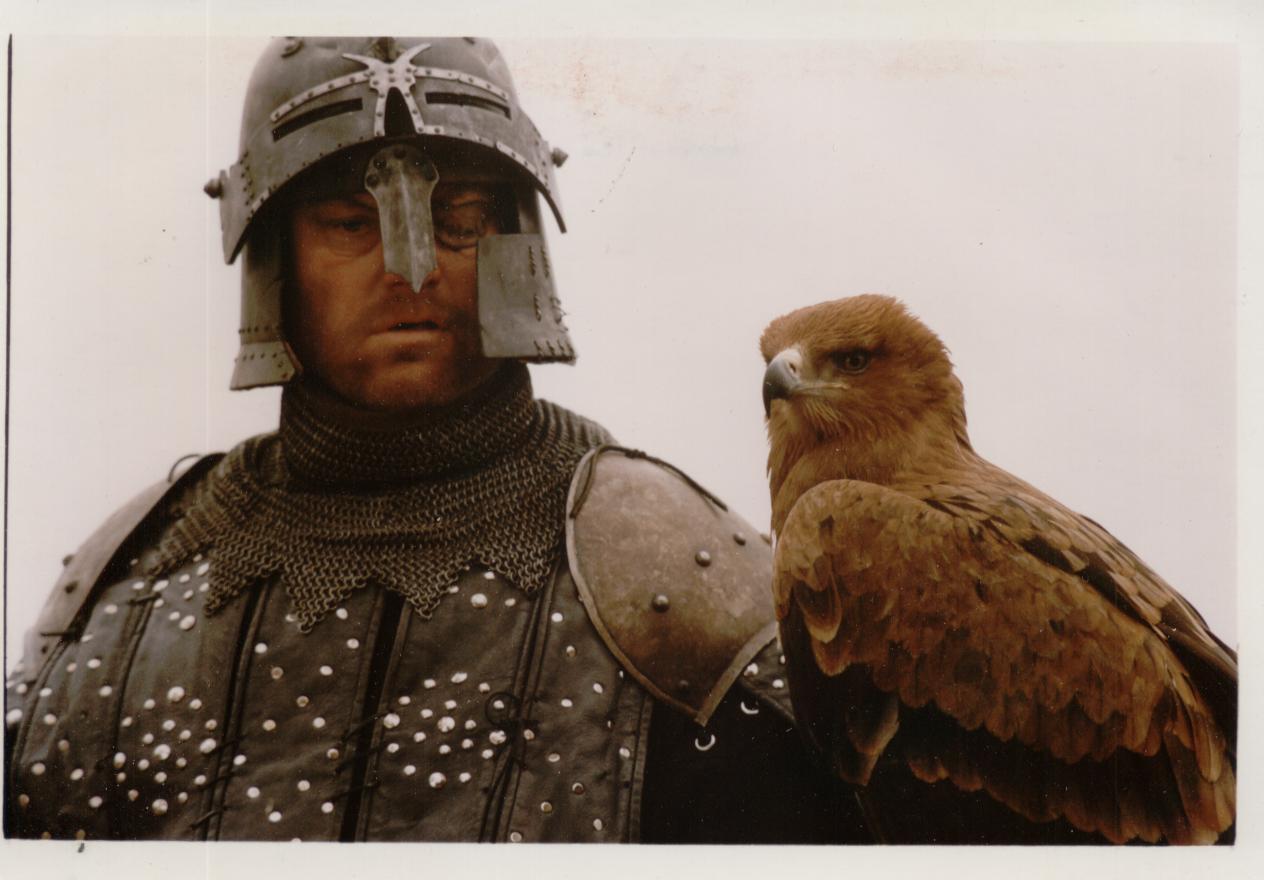