A Year in UK Conservation 2019

January – Recruited 9 new volunteers to help with our Kestrel Monitoring Project, walking transects to record bird of prey sightings. This research is extremely important for us to understand how populations across central-southern England are changing so we can work out the best strategies to conserve them. Kestrels have been in steep decline since the 1990s, this project will help us to find out why this charismatic falcon is in trouble.

Published a paper in Ibis, co-authored by Dr Campbell Murn, from our onsite research with Harris’ Hawks on flapping behaviour and accelerometry, in collboration with the University of Roehampton.

March – A busy month of transect surveys for our Kestrel Monitoring Project completed by Dr Matt Stevens and volunteers. In the Spring, we completed 53 in total!

April – Met with Eagle Reintroduction Wales (ERW) about our partnership to work on increasing raptor surveying in Wales. We work in collaboration with ERW to monitor Red Kite, Buzzard and Kestrel populations in Wales, which is part of ERW’s work to investigate the feasibility of reintroducing eagles there in future.

May – Held our first Biodiversity Breakfast with Dr Matt Stevens, our Conservation Biologist where we investigated the woodland bird species and moths that make their home in our grounds.

June – One of our boxes in Hampshire fell 6m out of a tree, when the Kestrel chicks inside were just 2 ½ weeks old. Fearing the worst, the landowner couldn’t believe it when he found the three chicks alive and well and the box still completely intact! He carefully installed the box in a nearby hedge, and the parents continued to feed their brood. All three successfully fledged!

Carried out our annual Bioblitz, where we discover and count the flora and fauna species that live within our grounds. In total we recorded over 40 moth species, 76 flowering herbs, 29 trees and shrubs, 9 grasses, 12 butterflies, over 30 other invertebrates, 10 lichens and one mammal!

July – A Barn Owl nest box that was recorded as our biggest successful brood ever, with a mammoth 8 chicks fledged in 2014, had another great year! This Barn Owl pair fledged an impressive 6 chicks this year. We are not sure if this box has housed the same pair of Barn Owls for all these years, but we do know that the success of this particular box can be attributed to the excellent surrounding habitat. The landscape is a mixture of water meadows and rough grassland, which means plenty of small mammal prey, along with a dedicated landowner who manages their land for wildlife!

August – A Barn Owl box that successfully fledged five chicks in May of this year, had a second clutch and fledged another 7 chicks in August!

Members of the Hawk Conservancy Trust team attended Birdfair, where we spread the word about the conservation, education, research and rehabilitation work we do with birds of prey.

September – Our Conservation and Research Intern, Lawrie Hills (pictured below), completed six rounds of small mammal surveys at three sites in or near the Trust. This work is important for us to understand how well prey populations for birds of prey are faring. The surveys recorded a total of 84 individual mammals from seven different species!

October – Research completed by student Jess Green, from Surrey University, co-authored by supervisor Dr Kayleigh Wyles and our Conservation and Research Liaison Hannah Shaw won an award at the International Conference on Environmental Psychology for an academic poster. It showed that spending time watching our birds is good for your well-being!

November – We received a report of a re-sighting of one of our colour-ringed Kestrels. It was fitted with a blue colour-ring at Trinley Estate near Andover, and fledged on 16 June 2018. It was found 84km away in Somerset, in the Mendips, on 12 November 2019, looking fit and healthy!

December – Our Conservation Biologist Dr Matt Stevens and Head of Conservation and Research Dr Campbell Murn published a paper in the British Trust for Ornithology (BTO) journal, Bird Study, on the changes in population sizes of Common Buzzards in central southern England. The results of this study show a 56% increase in Buzzard populations between 2011 and 2016, however growth slowed dramatically in later years and declines were observed from 2016 to 2017. 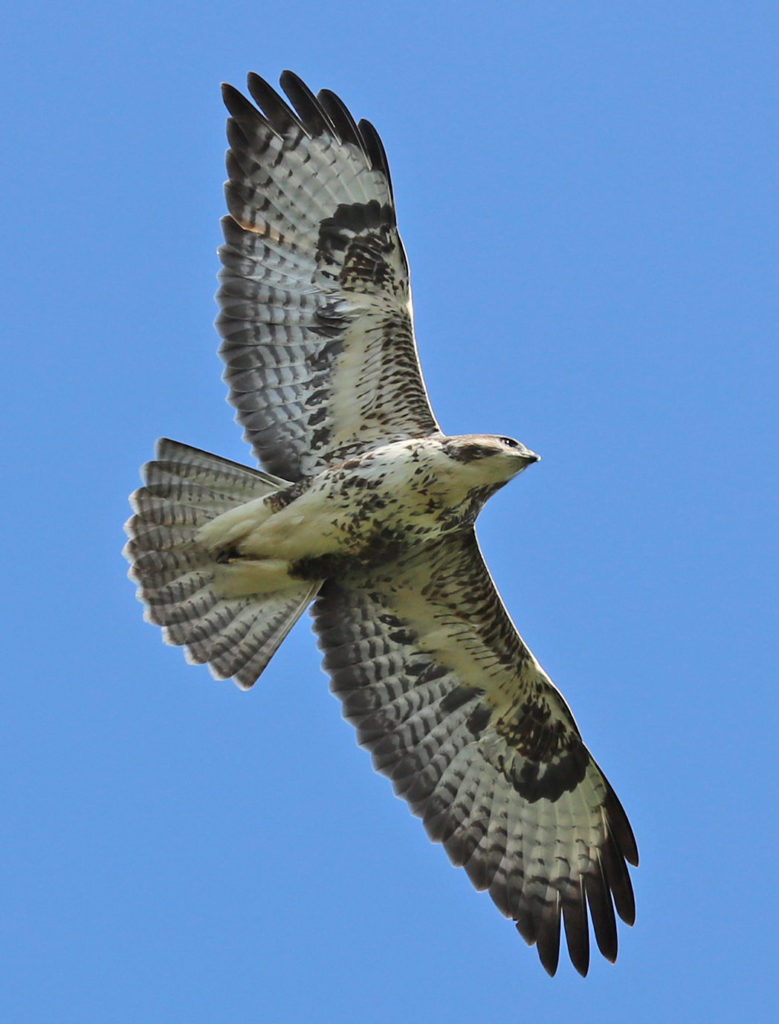 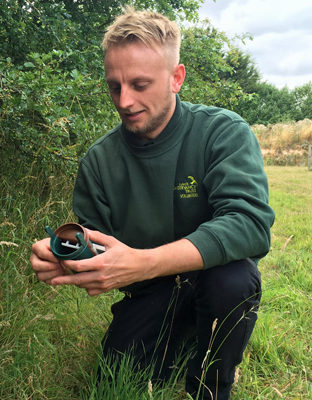