But, the species still faces numerous threats. Our latest research on Red Kite population changes is out now!

Our Conservation Biologist, Dr Matt Stevens, and our Head of Conservation and Research, Dr Campbell Murn, have just published a paper in the scientific journal Acta Ornithologica on Red Kite population numbers in central southern England. These are the first published estimates from direct observation. This research is especially significant as it documents the expansion in range and population size of Red Kites following the reintroductions in the late 1990s, in which the Trust played an integral part as a centre for expertise and breeding, and as a release site. Read more about our work on the Red Kite Reintroduction Programme.

The results show that Red Kite populations in central southern England more than doubled from 2011-2016, which is fantastic news! However, this growth slowed dramatically in latter years, and populations still face a number of serious threats. They are very few natural factors that could have caused the slow in growth rate of this particular Red Kite population; it is very likely that there are non-natural deaths being caused by human-related factors such as secondary poisoning from consuming poisoned rodents, ingestion of lead from spent hunting ammunition, and ongoing persecution. 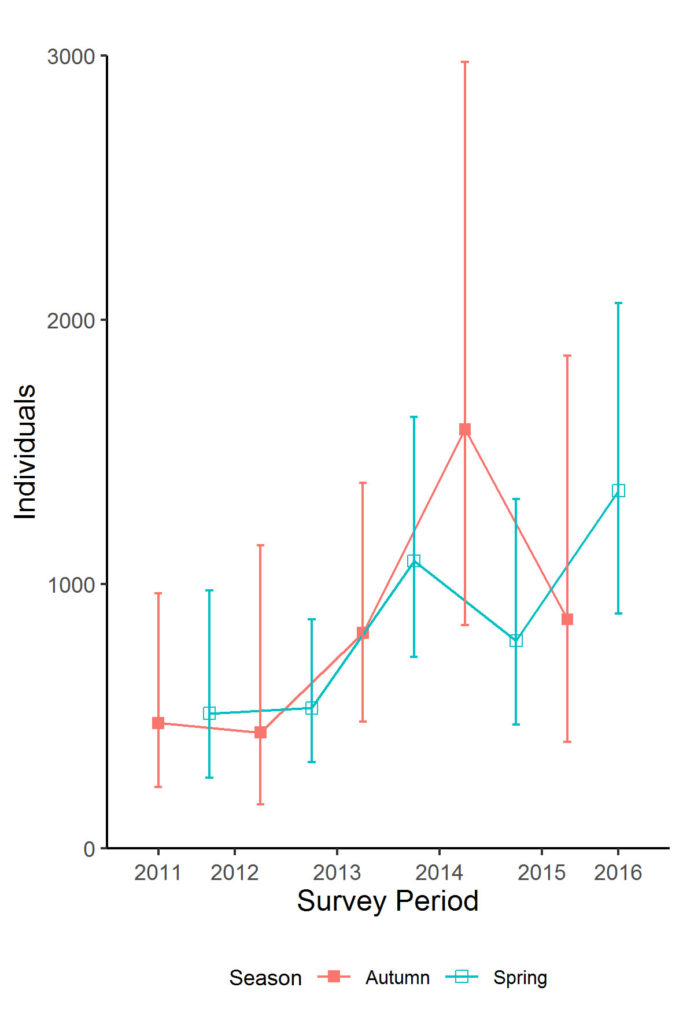 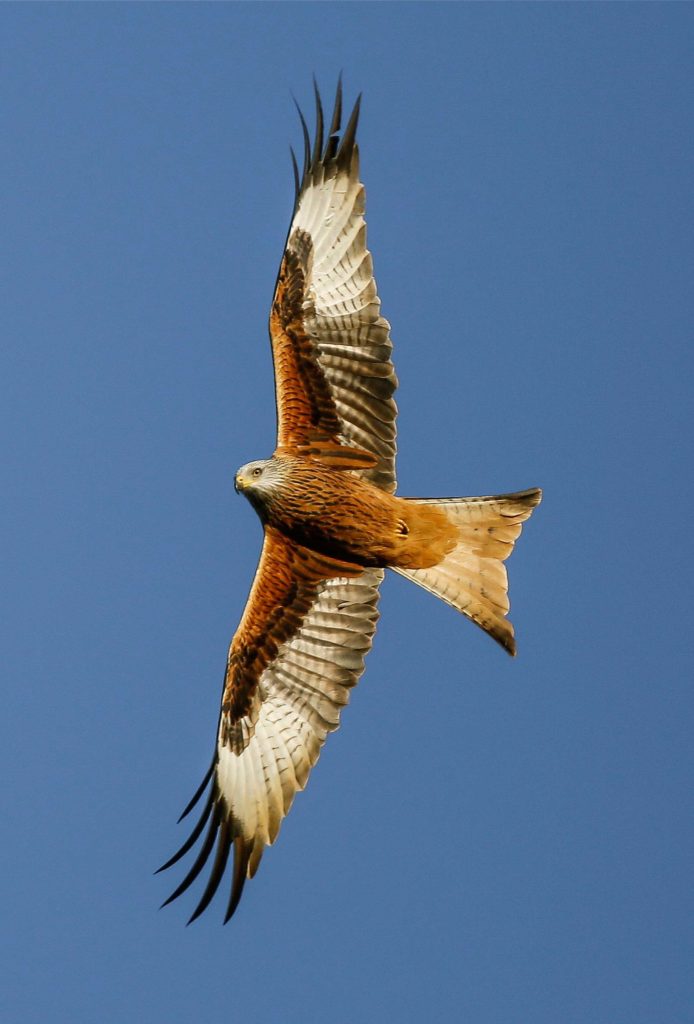 When carrying out the research, we used walking transect surveys and a method called distance sampling to assess the change in population of Red Kites across a 2,600km² area. Distance sampling is a way to estimate how many of a particular animal species are in a specified area. The information used to make the estimates includes the recorded distances to the animals being surveyed, from the transect line the researcher walks along.

The survey effort for this project was immense: Matt, and co-author Richard Hennessey completed an impressive 299 transects over the study period from Autumn 2011 to Spring 2016, amounting to 4,525km of surveys. They recorded an incredible 962 observations of Red Kites!

Despite the ongoing threats, our results show clearly how the population of a large raptor species, previously persecuted to local extinction, with the help of carefully considered conservation strategies, are capable of recolonising the landscape. This extensive expansion of the UK Red Kite population presents a wonderfully positive outlook for the species’ long-term survival.

Find out more about this project, and the conservation and research work we do with UK birds of prey. 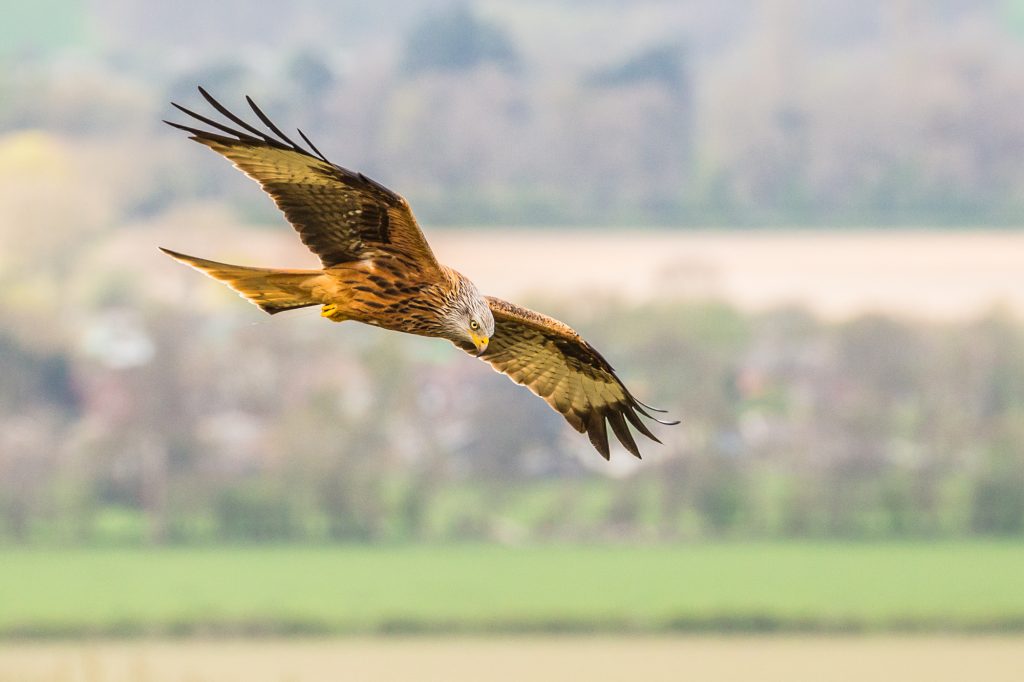