In very sad news this week we learned that the Secretary Bird (Sagittarius serpentarius)and Bateleur (Terathopius ecaudatus) are among the species up-listed this year on the IUCN Red List of threatened species. The two species are now categorised as Endangered, and considered to be at very high risk of extinction.

The IUCN (International Union for the Conservation of Nature) is a membership union made up of both government and non-government organisations and individuals. The IUCN Red List indicates the conservation status of animal, plant and fungi species that have been evaluated, and a network of volunteer experts regularly assess new and existing species to update the list.

The Secretary Bird is striking species, famed for its hunting technique of kicking its prey, especially snakes. You may have seen our Secretary Bird, Angola, showing his kicking skills during the summer in our Wings of Africa display! Declines in the species across its range in sub-Saharan Africa have led to the up-listing of the Secretary Bird to Endangered. The Trust contributed to the research for assessing the status of the Bateleur, also up-listed to Endangered, through surveys conducted in Kruger National Park, a stronghold for the species in southern Africa. It is likely that habitat loss, poisoning and disturbance are all factors in the decline of Secretary Bird and Bateleur, however more research is needed to understand the threats these birds face in the wild. 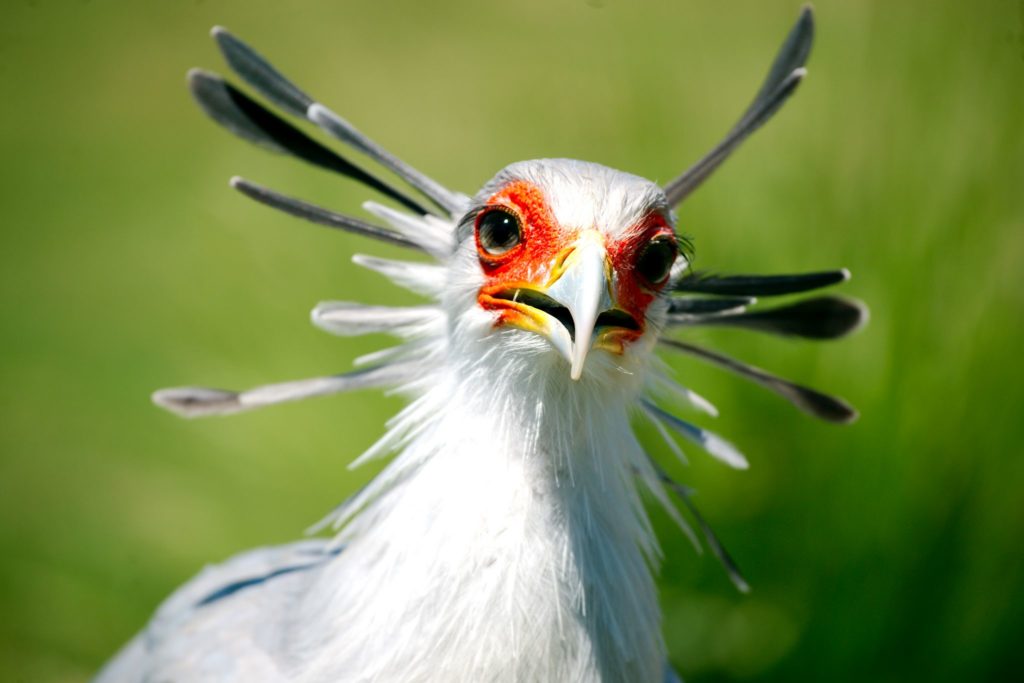 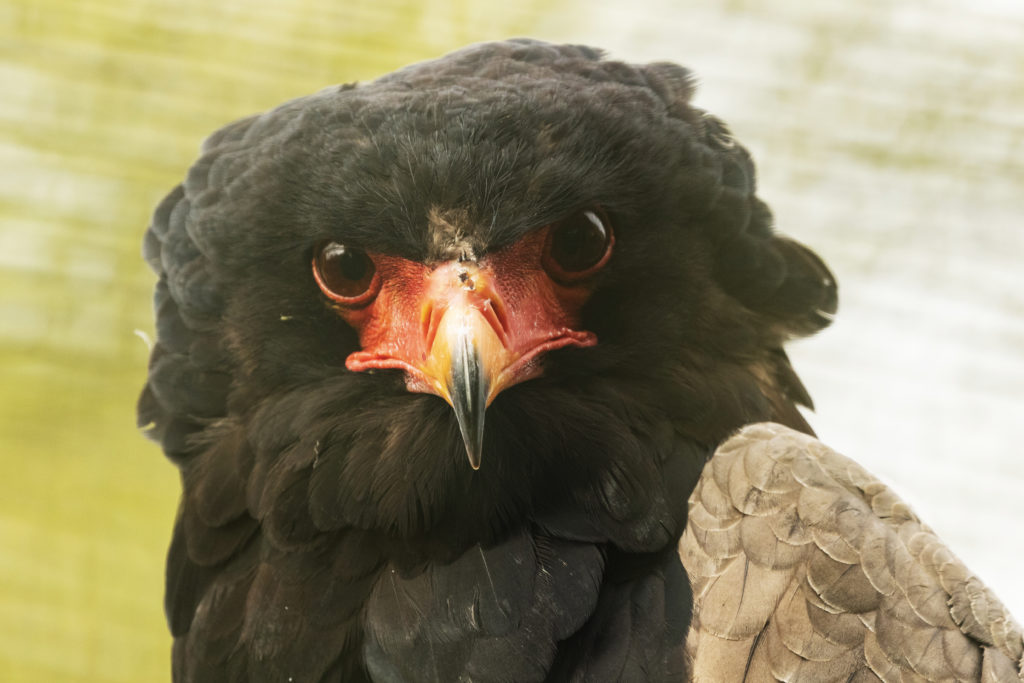 Two other bird of prey species that had a change in status are the Martial Eagle (Polemaetus bellicosus), which is also now categorised as Endangered, and the iconic Andean Condor (Vultur gryphus) which has been up-listed to Vulnerable.

It is not all bad news! The Red Kite was down-listed from Near Threatened to Least Concern, showing the success of the reintroduction projects. The species suffered significant declines across Europe, due to poisoning from pesticides, persecution and habitat loss. Legal protection of the species, along with an action plan for its conservation, including large-scale reintroduction projects allowed the species to recover. We are extremely proud to have played an important role in the assessment of this species; our published research in the scientific journal Acta Ornithologica showed the increase in Red Kite populations across southern England.

As our research shows, however, Red Kite populations leveled off towards the end of our study, and the species still faces numerous threats in the wild. They are very few natural factors that could have caused the slow in growth rate of this particular Red Kite population; it is very likely that there are non-natural deaths being caused by human-related factors such as secondary poisoning from consuming poisoned rodents, ingestion of lead from spent hunting ammunition, and ongoing persecution. This extensive expansion of the UK Red Kite population presents a wonderfully positive outlook for the species’ long-term survival. Find out more about our Red Kite research. 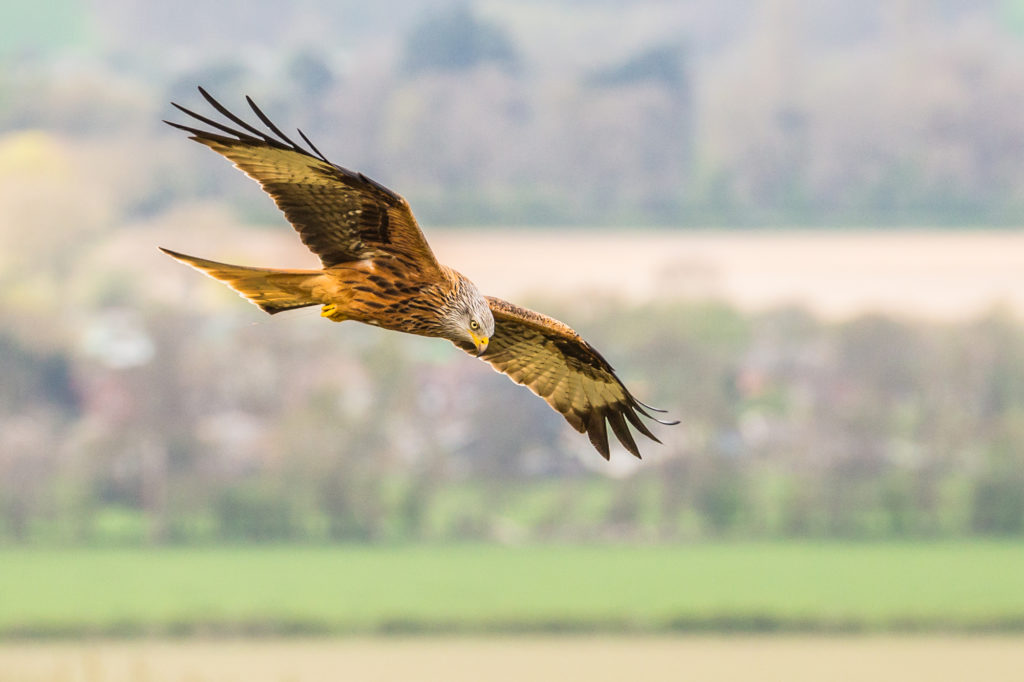 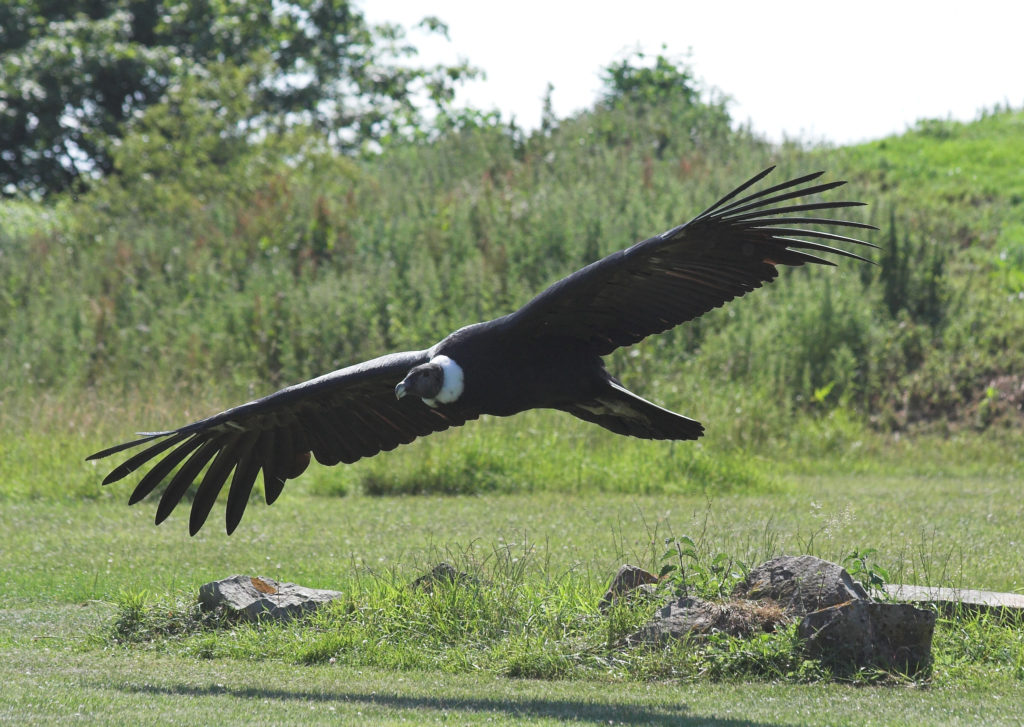