How are birds named?

It may seem obvious that when a species is first discovered, it is given a ‘scientific name’ and placed within a global taxonomy. However, how this name is arrived upon, can be somewhat more complicated. The value of this standardised naming system is that everyone, no matter which area or country they are from, or which language they speak, can understand exactly which species is being referred to. For example, a ‘Robin’ in Europe (Erithacus rubecula) is a very different bird to a ‘Robin’ in North America (Turdus migratorius).

This system of naming species is called binomial nomenclature, and was developed in the 18th century by Swedish botanist Carl Linnaeus, building on work by Swiss botanist Gaspard Bauhin in the 17th century. Under this system, all species names were reduced to two words: the first being the ‘generic’ name, or genus, and the second, the ‘trivial’ or ‘specific’ name, denoting the species. 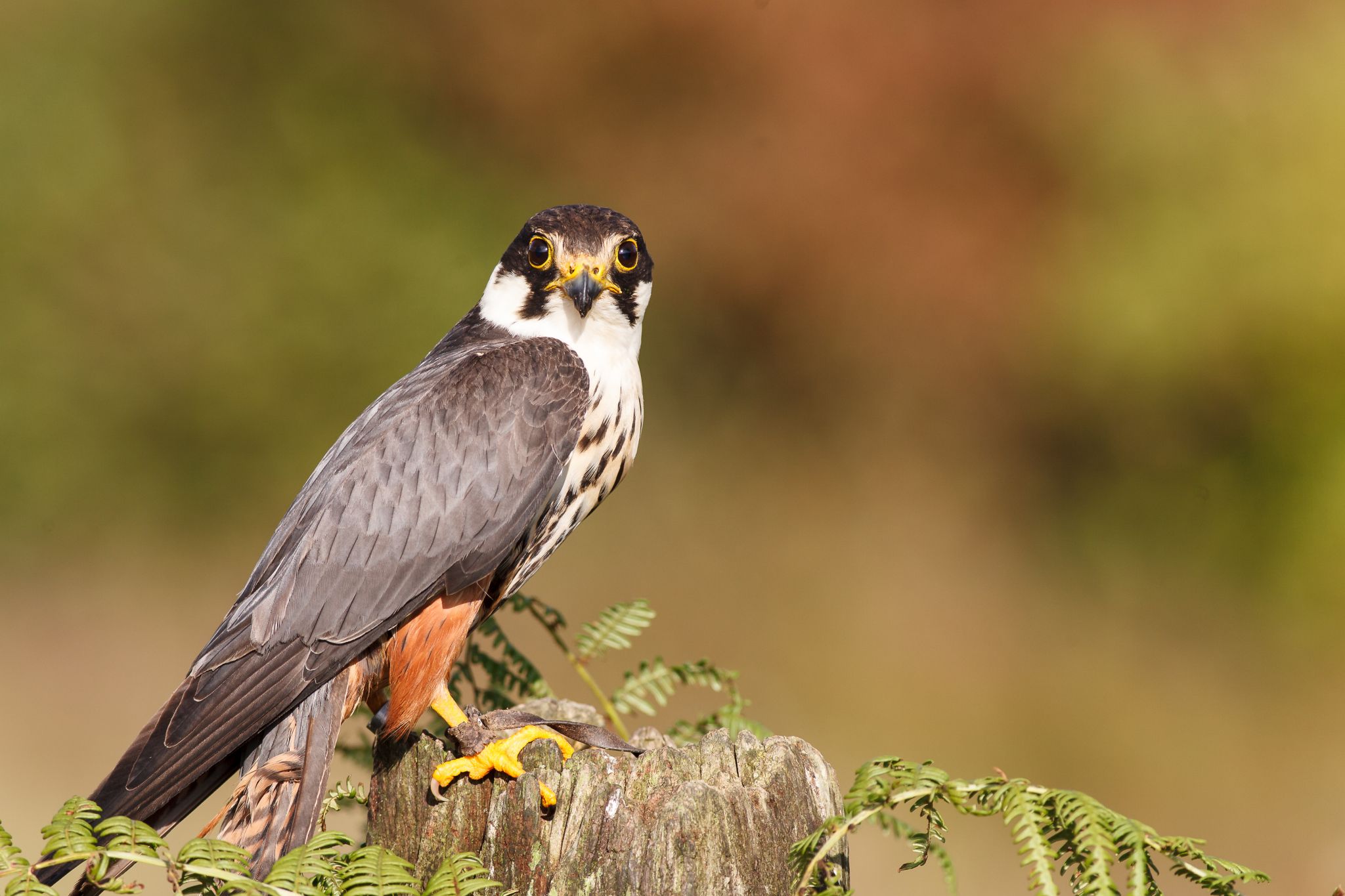 For animals, there are a number of key rules to follow when naming species and these are governed by the International Code of Zoological Nomenclature (ICZN). Usually, the two words of the scientific name for a species are treated as a phrase in Latin and, as such, have to be grammatically correct, however, the words themselves do not have to stem solely from Latin. Most scientific names come from Latin and Greek, however they often include local languages, place names, names of people, and even sometimes anagrams of existing specific or generic names.

Perhaps the most famous scientific name is Nessiteras rhombopteryx, given to the Loch Ness monster by Sir Peter Scott – actually an anagram of ‘Monster hoax by Sir Peter S’.

What about British birds of prey? What are their scientific names and what do they mean?

Here we’ll take a look at some of our more common raptors and explore their names. Scientific names are often logical and usefully descriptive such as Hen Harrier, Circus cyaneus. ‘Circus’ is taken from ancient Greek (kirkos) and means ‘circle’, and relates to this species’ iconic circling and quartering flight. The species name ‘cyaneus’ is from Latin and means ‘dark blue’, aptly describing the dark greyish-blue of the male Hen Harrier’s plumage.

For some species, the name harks back to classical literature and mythology and their relevance can take some uncovering. An example of this is Osprey, Pandion haliaetus. ’Pandion’ was a mythological king of Athens, and the specific name ‘haliaetus’ is again from Greek, ’ meaning sea-eagle (‘hali’ –sea, and ‘aetos’ – eagle). We’re sure many of you will agree that the Osprey is  certainly the King of the sea, though not strictly an eagle!

Here are some other British species whose names we think are very interesting:

If you spend the time looking at enough scientific names though, you will soon be able to start identifying why the species is given the name it has!