My love of Harris’ Hawks

“Working with Harris’ Hawks has always been a huge part of the appeal of working at the Trust for me, so much so that I have kept this species myself for nearly 20 years and fly them in my own time.

When I first came to work at the Trust, we had a large team of Harris’ Hawks (if I can remember them all it will be a feat in itself!). I know I will have missed some out so if when you read this there are others you remember then do please point them out to me.

First of all, I remember Witch and Coco who were a pair that raised a number of youngsters between them. They also flew during the winter months on our hawking days.

Laura was an all-round girl flying for visitors, on experience days, our hawking days and she also appeared in a Kate Bush video ‘Big Sky’ which Ashley and Jim Chick took her along to. Laura also starred in an episode of ‘Life of Birds’ which was filmed in The Lost Gardens of Heligan in Cornwall.

Connie and Clare were two other females. Clare is still with us and 28 years old now (pictured with me below); sadly she is the last remaining member of the original team.

We also had a little male called Wigeon and I’ll never forget a lovely female called Roz who would only ever fly for short flights to guests. She was a brilliant bird to work with once you had gained her trust, but her one down side was that whenever you put her back on bow perch she would always try and grab you in the knee cap!

Now we come to my favourite, (I know we’re not supposed to have favourites) a female Harris’ Hawk called Morganna; she was the second bird I ever trained here. The first was a wild Buzzard called Aomer, who was later released back to the wild.

Morganna was, in my eyes, a fantastic hawk and a great all-rounder. She weighed 2 lb 4oz and had a sibling called Morgan. Morganna was a favourite of many of our repeat visitors who were lucky enough to fly her over the years.

I still think about the hawks that we have had here over the years and they are greatly missed and still loved and remembered today.” 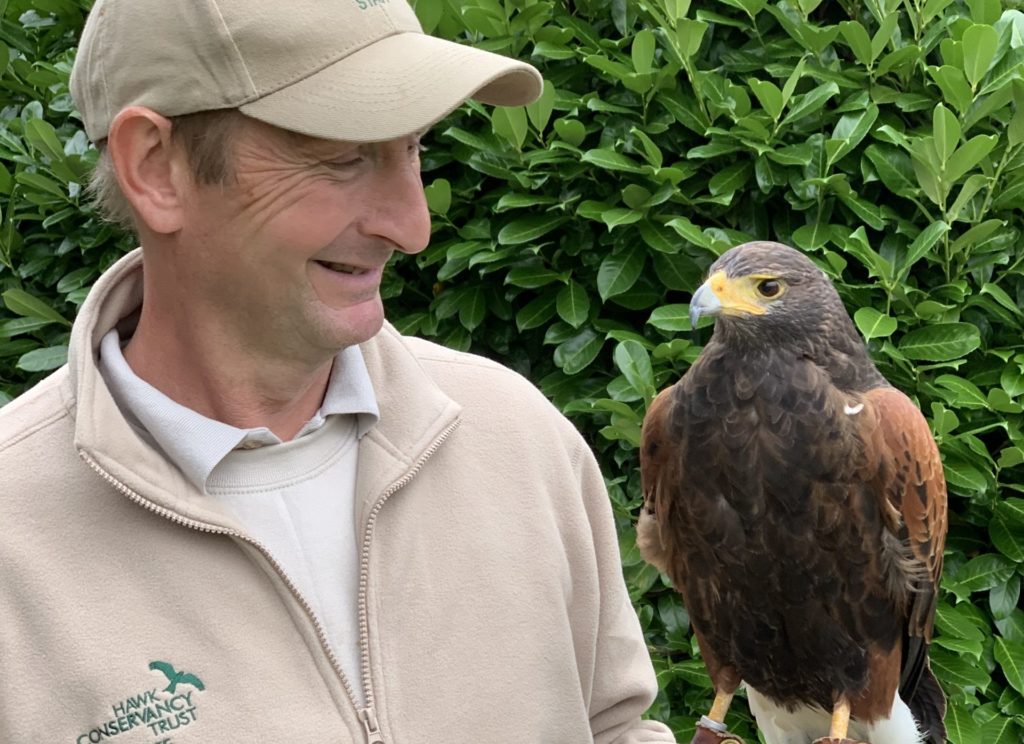 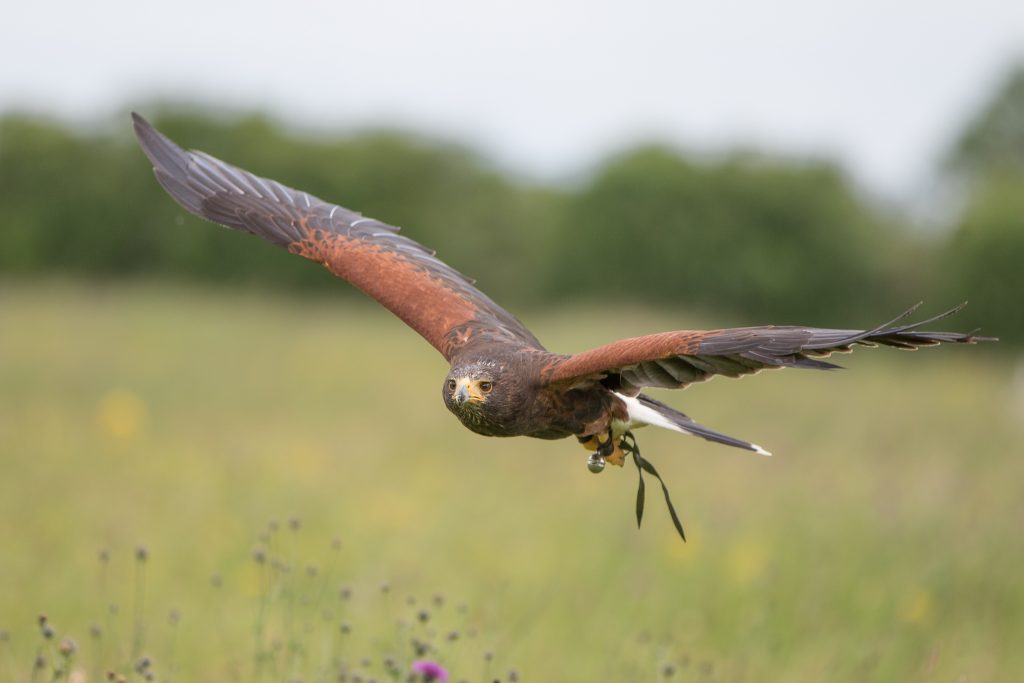