Recently, we caught up with WWF-Pakistan Project Manager Jamshed Chaudry about Changa Manga conservation breeding centre in Pakistan, which holds a population of Critically Endangered Asian White-backed Vultures and is part of our Pakistan Vulture Restoration Project.

The Pakistan Vulture Restoration Project is a key project in the Trust’s International Vulture Programme. Both the Trust and WWF-Pakistan are active members of SAVE (Saving Asia’s Vultures from Extinction). We also work with WWF-Pakistan and partners in the field to develop Vulture Safe Zones that conserve residual wild vulture populations and can act as sites for the future release of captive-bred vultures.

The captive breeding centre at Changa Manga is the only ex-situ conservation initiative in Pakistan, and is dedicated to holding a safe population of Asian White-backed Vultures with a potential to breed. The centre has one large main aviary and four smaller aviaries, which serve as holding aviaries for the rare occasion a bird is feeling under the weather or when they have health checks. The large aviary has a number of perches, including natural trees and vegetation, and nest platforms to allow the birds to breed and nest naturally.

The vultures at the centre have been breeding successfully for the past seven years. The first breeding season was in 2015/16 which began with 15 adults birds. The facility now houses a total of 30 vultures.

The centre also breeds livestock to provide a sustainable and safe food source for the vultures living there. There are regular visits from a veterinarian from Lahore Zoo to give the birds health checks and CCTV cameras are installed in the main aviary to monitor the birds’ feeding, breeding and nesting behaviour.

As well as being vital for the conservation of vultures in Asia the breeding centre is important as an education tool to raise awareness with young people and members of the local communities about the importance of vultures and why they are under threat in Asia. During the past year, the centre was visited by school groups, students from the University of Lahore and government officials.

Each year in September the breeding season in Changa Manga begins when the adult pairs begin to rebuild their nests, and ends when the new chicks fledge in May of the following year. This year the vultures’ aviary had some updates, with new nest platforms and refreshing of perches. Variation is important as some vultures use the nest platforms provided to build their nest, whereas other pairs prefer to make use of the natural vegetation and trees growing within the aviary.

The Asian White-backed Vultures at Changa Manga have successfully bred for the past seven years, and an impressive 15 chicks have successfully fledged since breeding began. The table below shows the number of chicks that have fledged each year so far since 2016:

We are absolutely thrilled with the success of this project so far. It is a vital piece of the puzzle to secure the future for Asia’s Critically Endangered vultures. 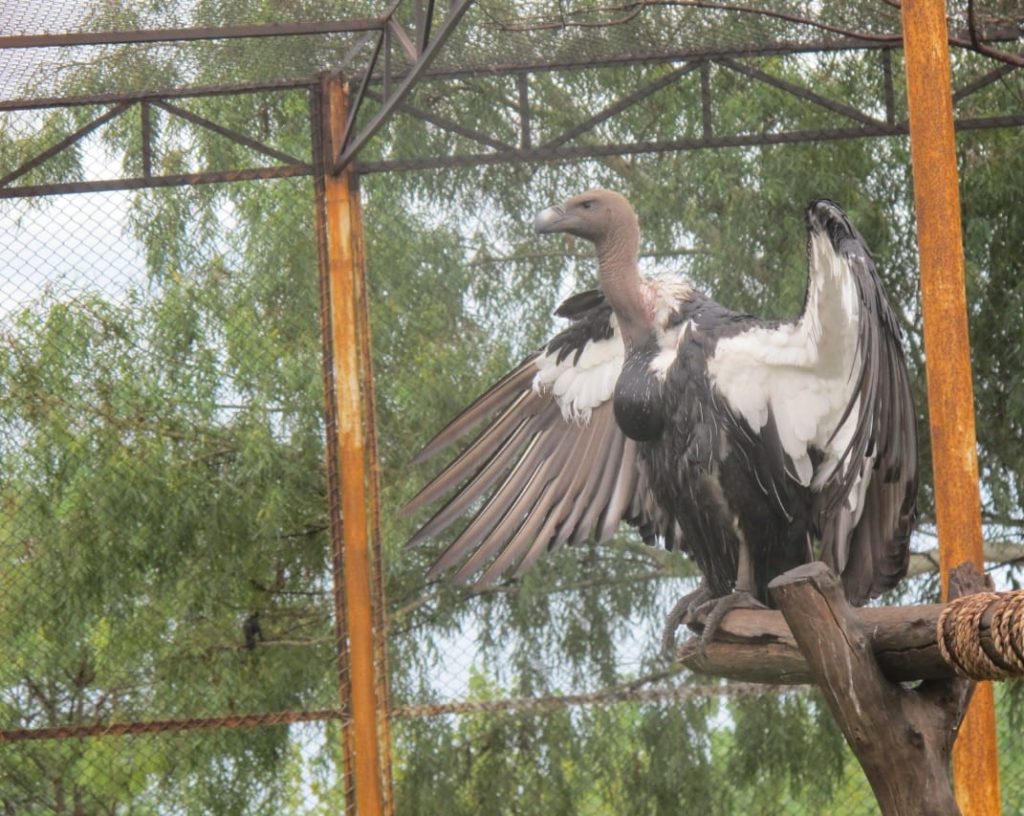 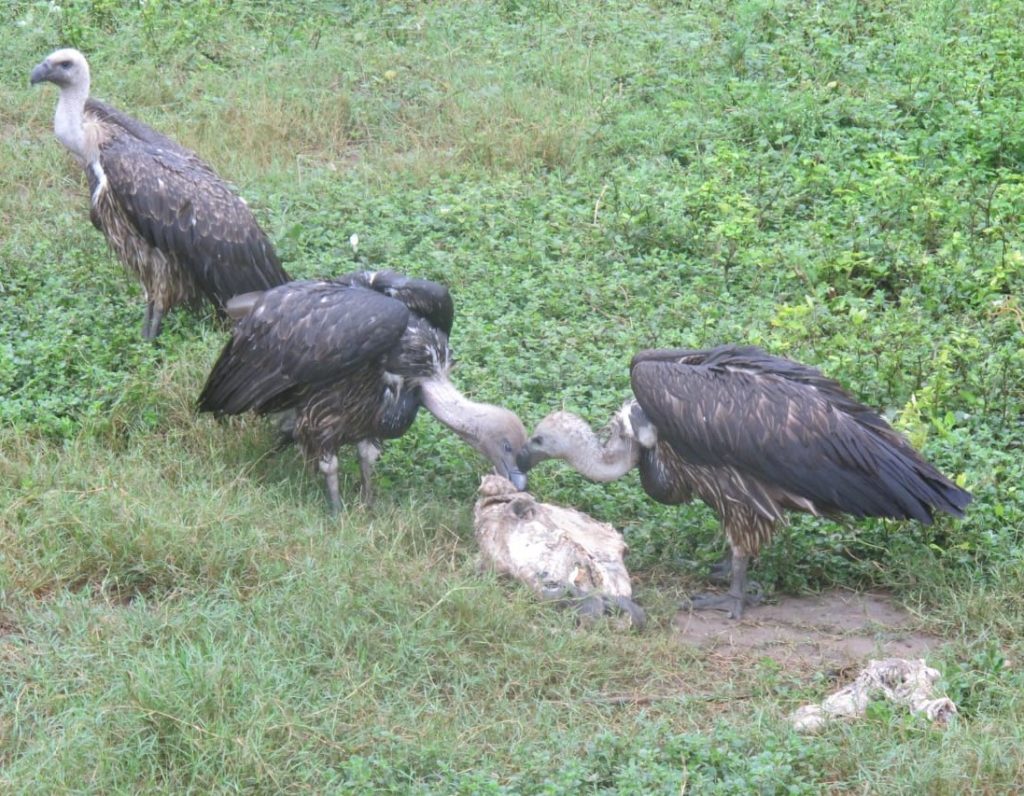 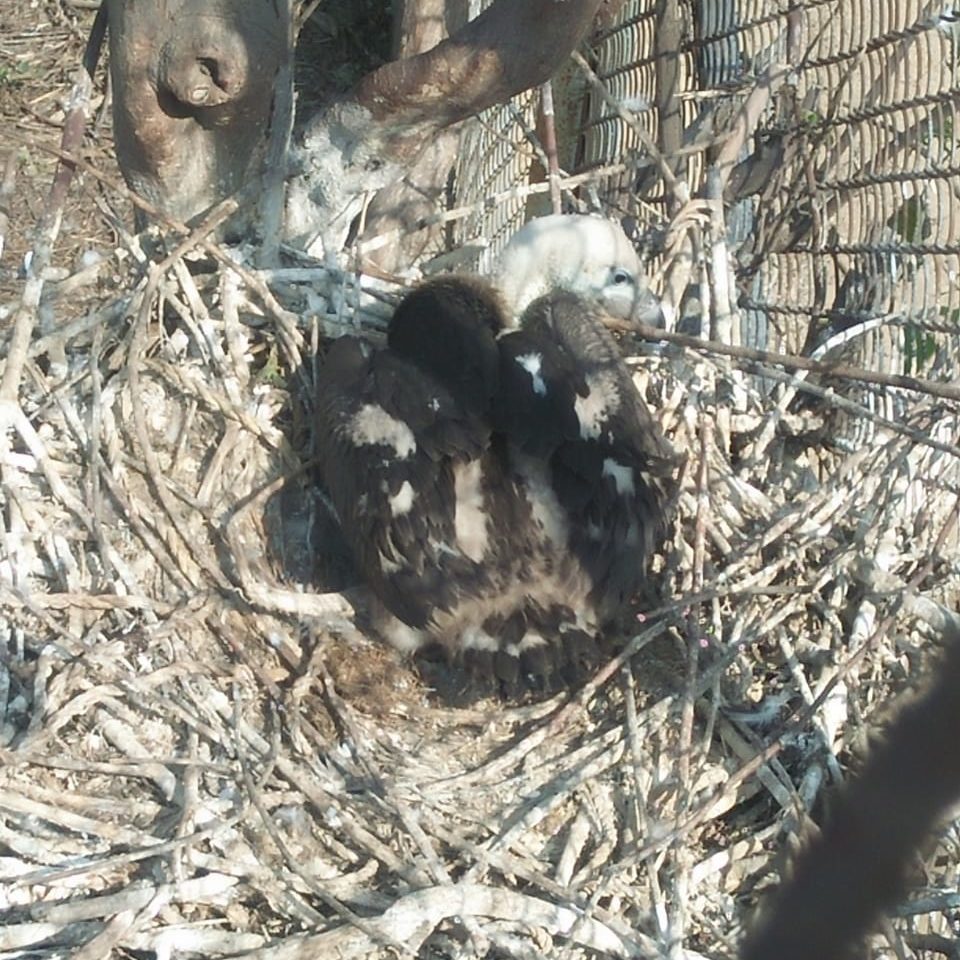 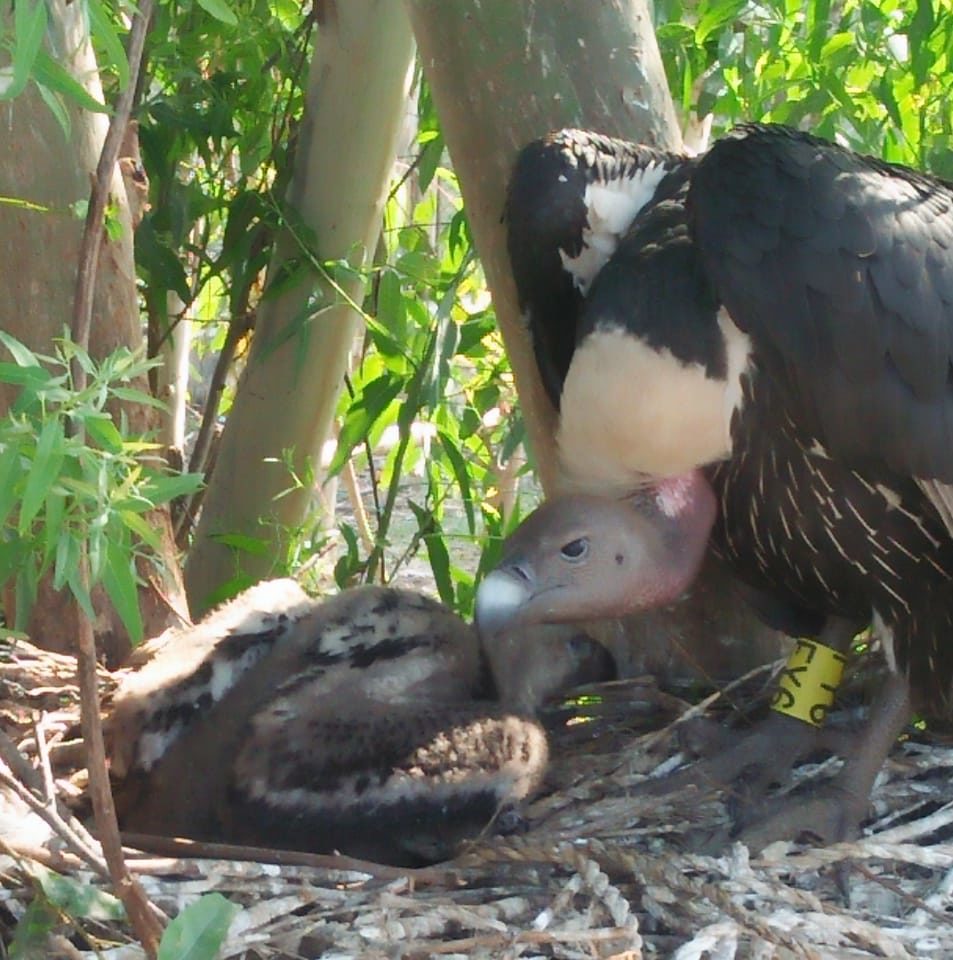 Find out more about this project.