TV wildlife presenter, zoologist and conservationist Megan McCubbin has officially opened a new annexe at the National Bird of Prey HospitalTM near Andover, Hampshire – increasing the facility’s capacity to care for injured and sick birds of prey. 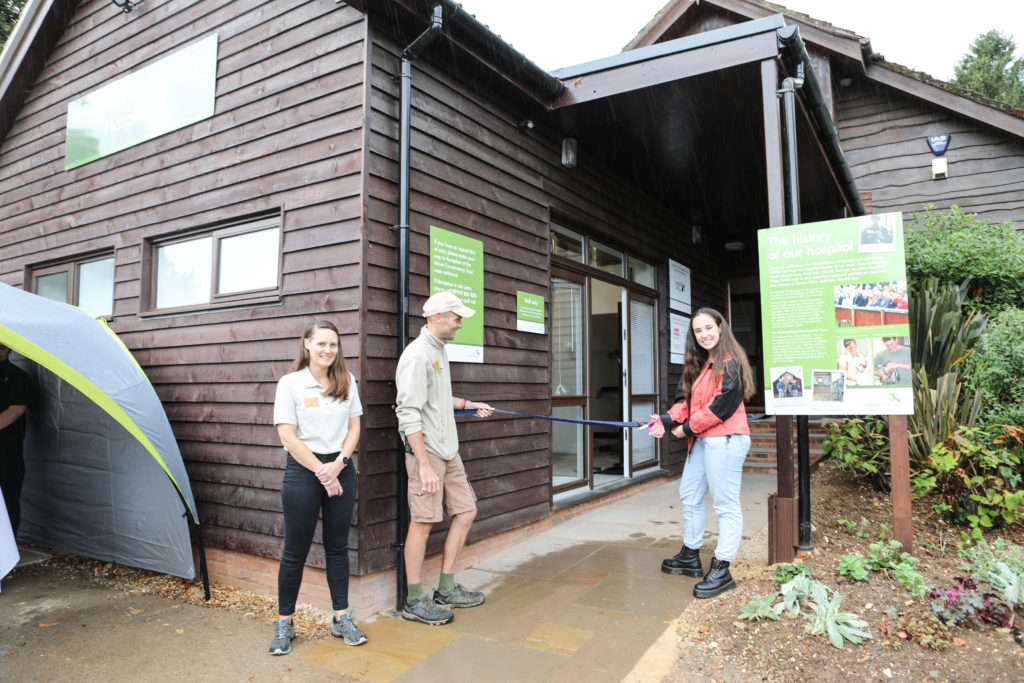 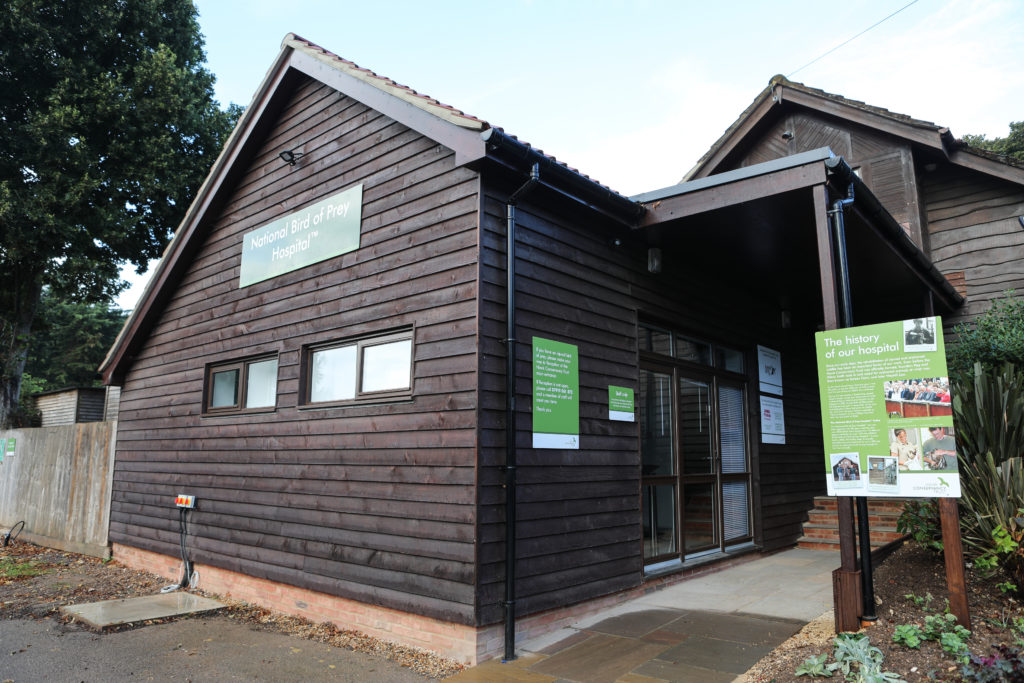 The new annexe has been built to expand capacity, so there is potential to treat and rehabilitate more than 200 orphaned, injured and sick birds of prey each year.  Birds are often brought to the facility by members of the public or transferred from other wildlife centres and the patients are predominantly victims of road traffic accidents; youngsters that have fallen from nests; and sometimes birds that have been targeted by persecution activities.

Operated by the Hawk Conservancy Trust, a specialist bird of prey conservation charity, the hospital is also involved in breeding programmes and research for the conservation of species both in the UK and overseas. 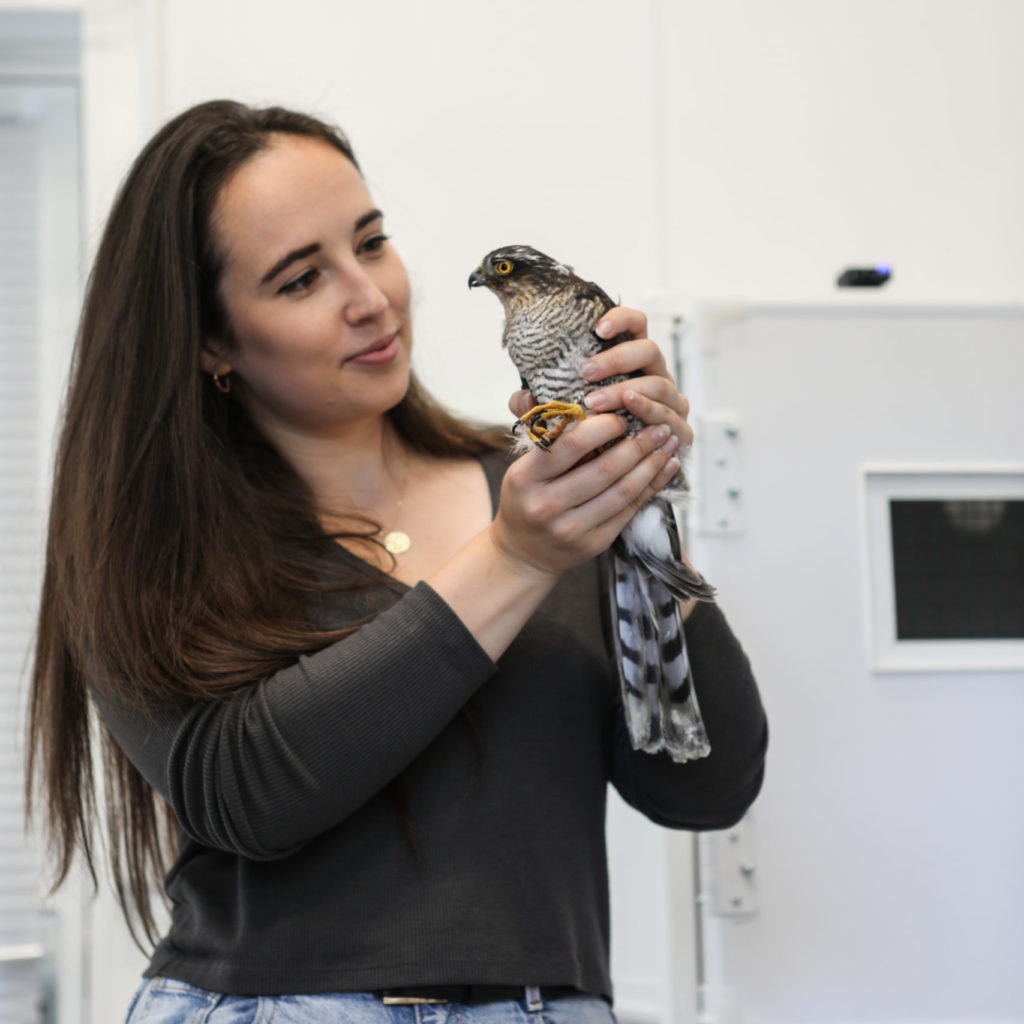 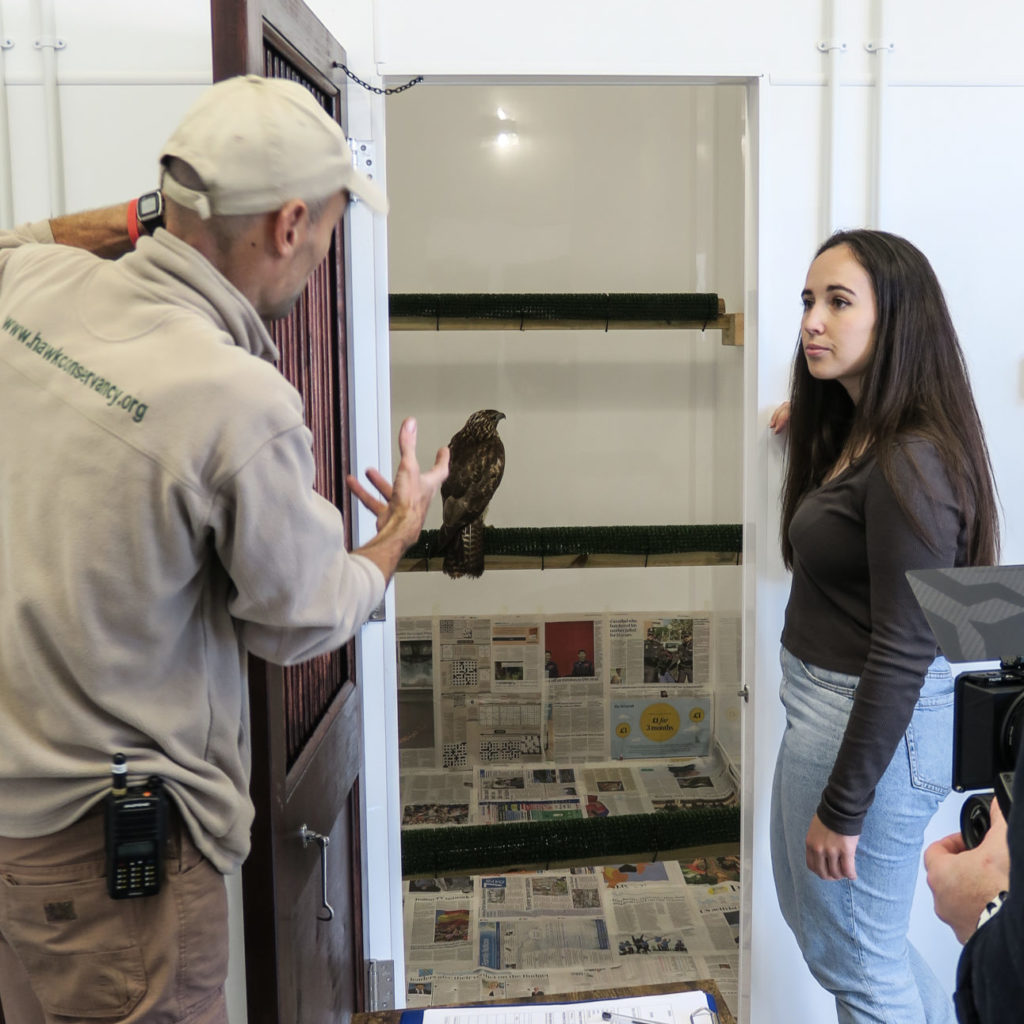 Funded from donations from Animal Friends and public donations from Graham & Rita Morgan, Carline Stelling in memory of David Stelling, and Maureen Dixon in memory of Valerie Roberts, the new annexe features not only additional space, but also improved access for anyone bringing a bird for assessment and treatment and its modern construction further improves biosecurity.

The hospital is located at the Hawk Conservancy Trust’s visitor centre and the design of the new annexe makes it possible for educational visits to learn more about the hospital’s vital work.

To give you an insight into the fascinating work at the Hospital, we’ve gone behind the scenes with Hospital Manager Cedric Robert in our latest documentary – Stories from the Hospital. We hope that you enjoy it and continue to support the important work that the National Bird of Prey Hospital™ does daily.