This stunning backdrop acts as the location for our emotive ‘Valley of the Eagles’ display and also offers a beautiful spot to stroll around and sit, reflect and savour the surroundings. The six acres of chalk downland was created in 1995 and named in memory of the Trust’s founder, Reg Smith.

As well as being a stunning location to enjoy, Reg’s Wildflower Meadow, represents one of the greatest conservation achievements of the Hawk Conservancy Trust. It is a habitat of incredible diversity and is listed in the National Biodiversity Action Plan as one of 65 habitats that are a priority for conservation. English chalk downland meadow is rarer than tropical rainforest.

According to the Hampshire Biodiversity Action Plan, nationally 95 percent of chalk downland has been lost in the last 50 years, and in Hampshire 98 percent has been lost in the last 150 years. During the latter part of the 20th century, large areas of farmland in Britain changed from livestock production to crop production. This lead to the replacement of pasture and grassland areas with crop fields, and with this change the habitats of grasses and plants, insects and small mammals were lost.

Reg’s dream of a wildflower meadow is now very successful and, after 25 years, is developing into a mature ecosystem. It is managed and maintained by conservation volunteers and members of the Trust.

We would like to invite you to come and enjoy the meadow, however, we ask you to please stay on the path and not walk upon any of the plants or grasses. 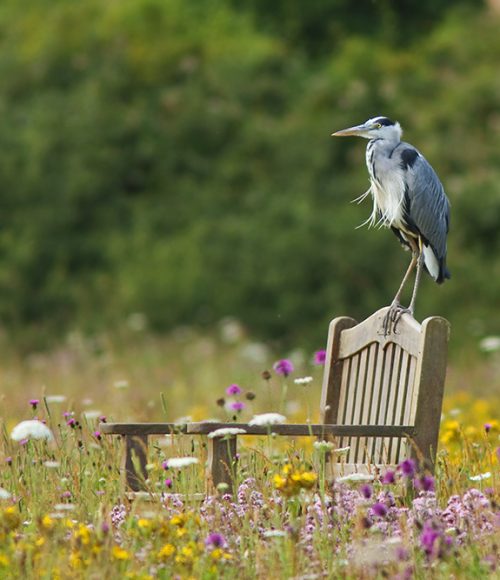 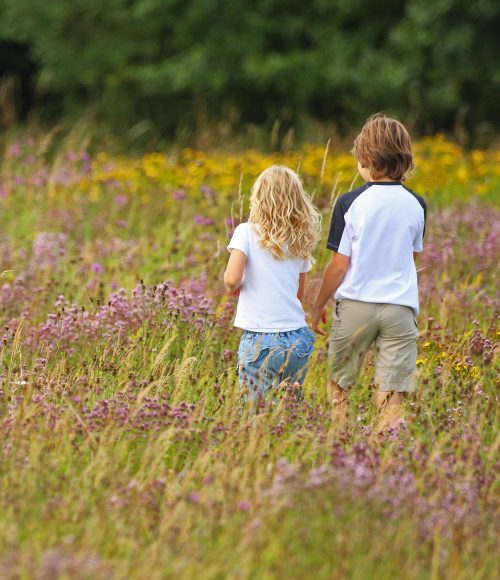 Did you know?
Many birds of prey are able to tackle prey up to three times their own weight.
©2023 Hawk Conservancy Trust
Cookies
We use cookies on our website to give you the most relevant experience by remembering your preferences and repeat visits. By clicking “Accept”, you consent to the use of ALL the cookies. However you may visit Cookie Settings to provide a controlled consent.
Cookie settingsAccept
Manage consent