Angola has lived at the Hawk Conservancy Trust nearly his whole life. If you have visited the Trust before, he needs very little introduction as he is a huge star in our summer flying display Wings of Africa. As a bird from warmer climates, he rests in the winter and we keep him lovely and warm at night with a heat-lamp in his aviary.

Secretary Birds are renowned for their unique hunting style – annihilating their prey with a swift and deadly kick! Angola demonstrates this amazing skill during our displays, and it is truly impressive to watch him strut his stuff in front of our visitors and strike down on our rubber snakes!

Despite his fearsome kick, Angola is quite a sensitive bird. Our Bird Team take great care to spend lots of time with him to build a strong bond with him. He is a real treat to work with once you have earned his Trust, and he certainly has developed his favourites amongst the Bird Team!

If you’d like to adopt a bird of prey with karate-kicking skills, then adopt our Secretary Bird, Angola!

Choose from our adoption options - Prices from £25

If you choose to adopt a bird of prey or owl you will be helping towards the care of our birds and conservation work that takes place in the UK and overseas. Adopting one of our owls or other birds of prey is a fantastic gift for the bird enthusiast in your life that keeps giving back. Choose from the various Secretary Bird adoption options below. 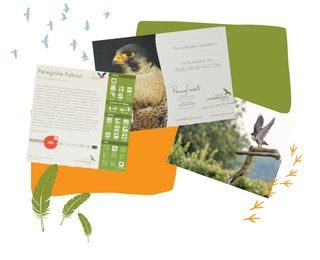 Our Digital Adoption packs make a fantastic present for bird fanatics! This digital package arrives straight into your inbox for you to forward on to your chosen recipient, or print out for yourself. There’s no packaging, no waiting on the post, and a lesser impact on the environment.

As part of your Digital Adoption pack, you will receive by email:

Your fees, which are renewable annually, contribute to the care of our birds. 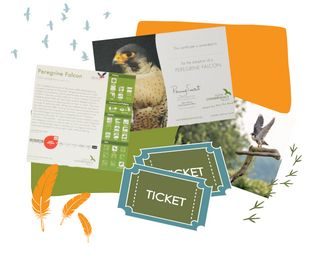 Your fees, which are renewable annually, contribute to the care of our birds. 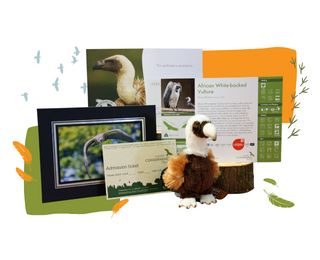 Our Adoption Pack makes a wonderful gift for bird lovers of all ages. For just £60, you will receive in your adoption pack:

All of this will be delivered in a beautiful Hawk Conservancy Trust embellished box.  Your fees, which are renewable annually, contribute to the care of our birds.

If you’ve seen our Wings of Africa display, you will have most likely seen Angola our Secretary Bird strutting his stuff and stamping the living daylights out of a rubber snake. He’s a really gorgeous bird and so interesting to see in action. What you might not know about him though, is that his favourite person is Mike from our Bird Team, and the pair have a wonderful working relationship. Just watch!

Faster than the blink of an eye!

A few years ago, our late secretary bird, Madeline, took part in a fascinating new study, the results of which have been published in the prestigious journal Current Biology.

We discovered that Secretary Birds can kick 5 times their own body weight! Even more impressive, however is the incredible speed at which they can kick, an impressive 15 milliseconds on average!

These findings may help scientists reconstruct the hunting techniques of other birds, whilst the insight into biomechanics and the forces exerted on limbs could potentially be applied to robots and prosthetics.

Adopt a Bird of Prey FAQ'S

What types of birds of prey can I adopt?

Can I meet the bird of prey I have adopted?

If you choose our Digital+ or Standard Bird of Prey Adoption pack, you will have an admission voucher included in your adoption pack for you to visit the Hawk Conservancy Trust. If you ask a member of our team on arrival they will be able to show you where your adopted bird of prey’s aviary is around the Trust Grounds so you can see them.

How long does my Bird of Prey Adoption last for?

All Bird of Prey Adoptions last one year from date of purchase.

Does my Adoption automatically renew?

Your bird of Prey Adoption does not automatically renew, however you will receive an email before your adoption is about to expire notifying you of the approaching expiry date and a reminder to renew.

Will my name be on a plaque?

If you have adopted a bird of prey with our Digital+ or Standard Adoption packs, you can find your name on our Adoptions Board next to our Rose Arch. Premium Adoptions will have the adoptee’s name on a plaque on the adopted bird of prey’s aviary. 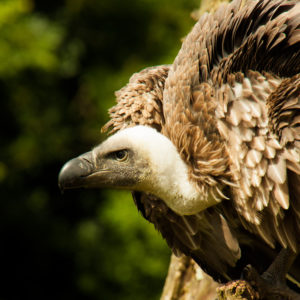 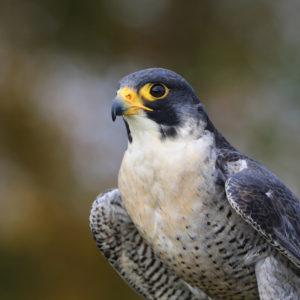 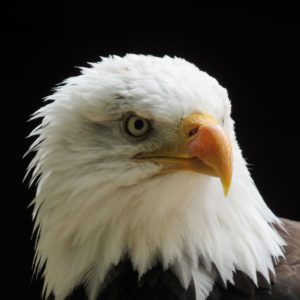 Did you know?
Great Grey Owls are able to locate prey a foot under snow using only their hearing.
©2023 Hawk Conservancy Trust
Cookies
We use cookies on our website to give you the most relevant experience by remembering your preferences and repeat visits. By clicking “Accept”, you consent to the use of ALL the cookies. However you may visit Cookie Settings to provide a controlled consent.
Cookie settingsAccept
Manage consent